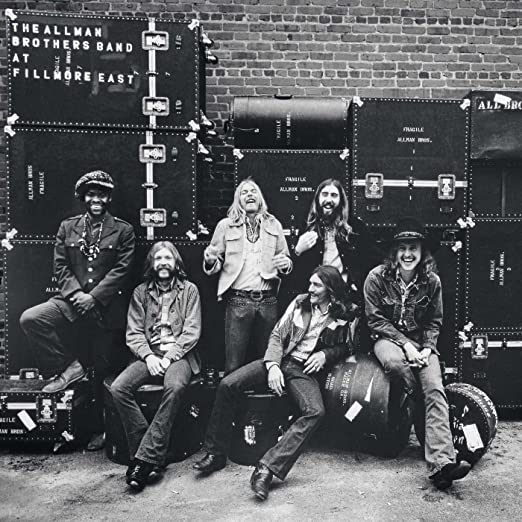 There is a lot going on nowadays, and thankfully, a lot changed here at TG in the couple hours after I shot this week’s Update. I thought about just tossing the video and starting over but decided to update the Update here with some text.

In the last few hours, the site was fixed up, and I heard from our two friends in Ukraine that they are relatively safe…terrified but at least safe, for the time being.

We were able to get some new lessons up, including In Memory Of Elizabeth Reed by The Allman Brothers, and a new installment of the White Bird Solo. I hope to be finishing that up soon, as long as somebody is working on it.

KOA members – be sure to put next Saturday, March 12, on your calendar for our next Pathways Webinar. Details will go out in an email and be posted on the KOA Forum.
As far as stuff I played today, I started with a stab at Theme For An Imaginary Western, without actually having a good idea of the chord progression. I listened to it afterward and have a grip on it now so maybe next week I will tackle it again. Everything else was just improvised as I was letting my mind wander.

See you next week… 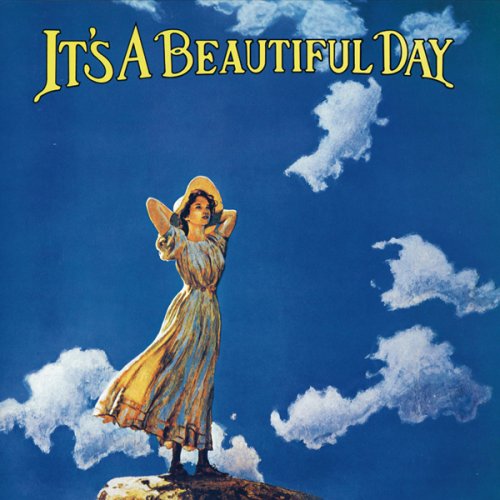