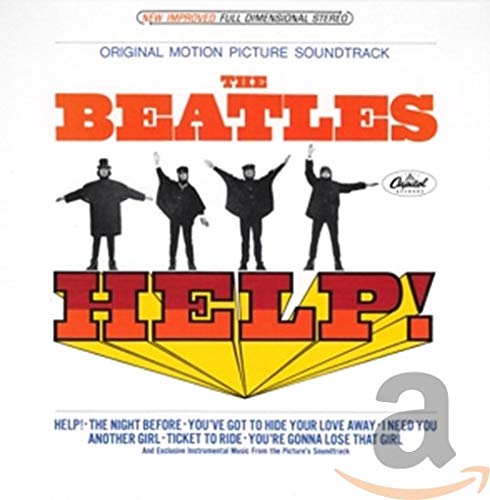 I have still have Get Back, the Beatles recent documentary playing in the background around here, although I think it has just about run its course. It inspired most of our recent lessons and packs, as well as the first couple tunes I picked out. Over the last couple weeks we added a lesson on The Beatles’ I’ve Got A Feeling, as done on Apple Studios roof on January 30, 1969, and George Harrison’s early demo Everybody, Nobody, which evolved into Ballad Of Sir Frankie Crisp from All Things Must Pass.

We also added a bunch of new packs with lessons based on different albums: Help, Rubber Soul, Magical Mystery Tour, Abbey Road, Let It Be, and All Things Must Pass. Many of these have bonus songs, some are 10-Packs but all priced as 5-Packs. Some musical excerpts that popped up today included Jerry Reed’s Blues Land and an abstract stab at some Mark Knopfler at the end. I also addressed a few comments from recent posts on our Forum. 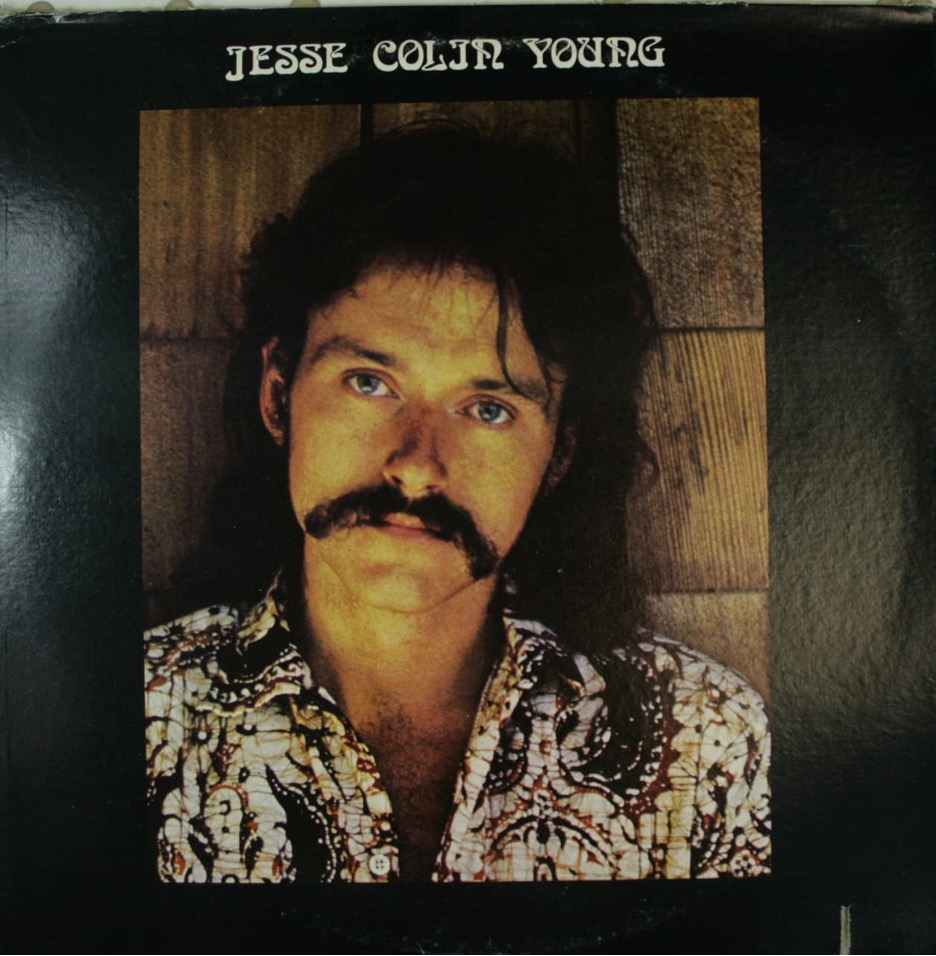