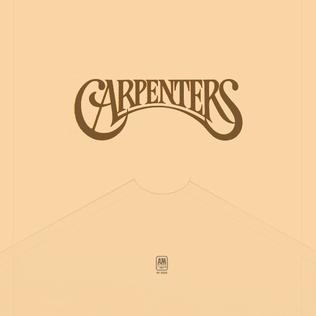 A little Unforgettable to start and some really old Renbourn at the end today. In between there were some thoughts on recent lessons and how they came about, the end of our Hummingbird Saga for 2021, a call out for artists who have been suspiciously absent here at TG (I mentioned a couple who crossed my mind lately), and about the average number of tangential excursions.

This week we added lessons on a solo version of Unforgettable (Nat King Cole), Superstar (The Carpenters and a handful of others), as well as Vanessa’s great take on Wasted Time by The Eagles and some Warmup exercises with Doug Young. There are also a couple Student Reviews in the queue that I plan to get to next week.

And speaking of next week, we will see a Graham Nash song (which I took a stab at playing instrumentally), Bob McAlpine’s arrangement of a classic by U2, and more Carpenters, which may wrap them up for a while.

And that will wrap up March for now…