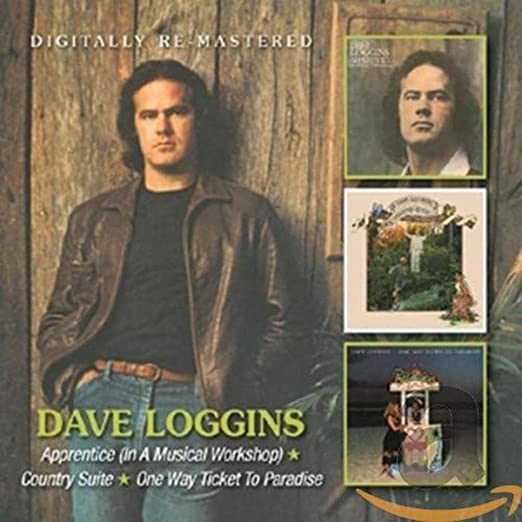 This week I finally got to a lesson I had planned on many years ago, but got sidetracked (imagine that!) and it fell off the map. A recent request from a student got it back on the list and Please Come To Boston by Dave Loggins is now in the TG Library. The intro is a bit complicated, with two guitars playing independent parts, but the rest of it is fairly basic fingerpicking. I show examples of quite a few patterns, mostly using an arpeggio/alternate bass hybrid approach.

This week I also spent some time reviewing a tune I have played for over 40 years, Windy & Warm. I really had not listened to anybody’s version over all those years so mine took on a life of its own, not necessarily a bad thing. But having watched Chet Atkins, Doc Watson, and others gave me some ideas about adding even more to it. It also opened the door to today’s theory tip – playing thirds on the second and third strings to harmonize the melody of the second theme in the song. 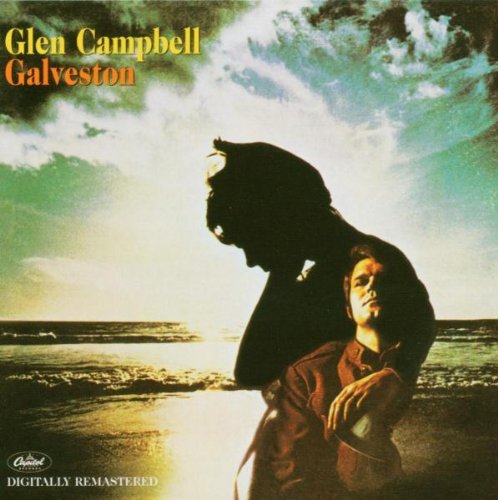