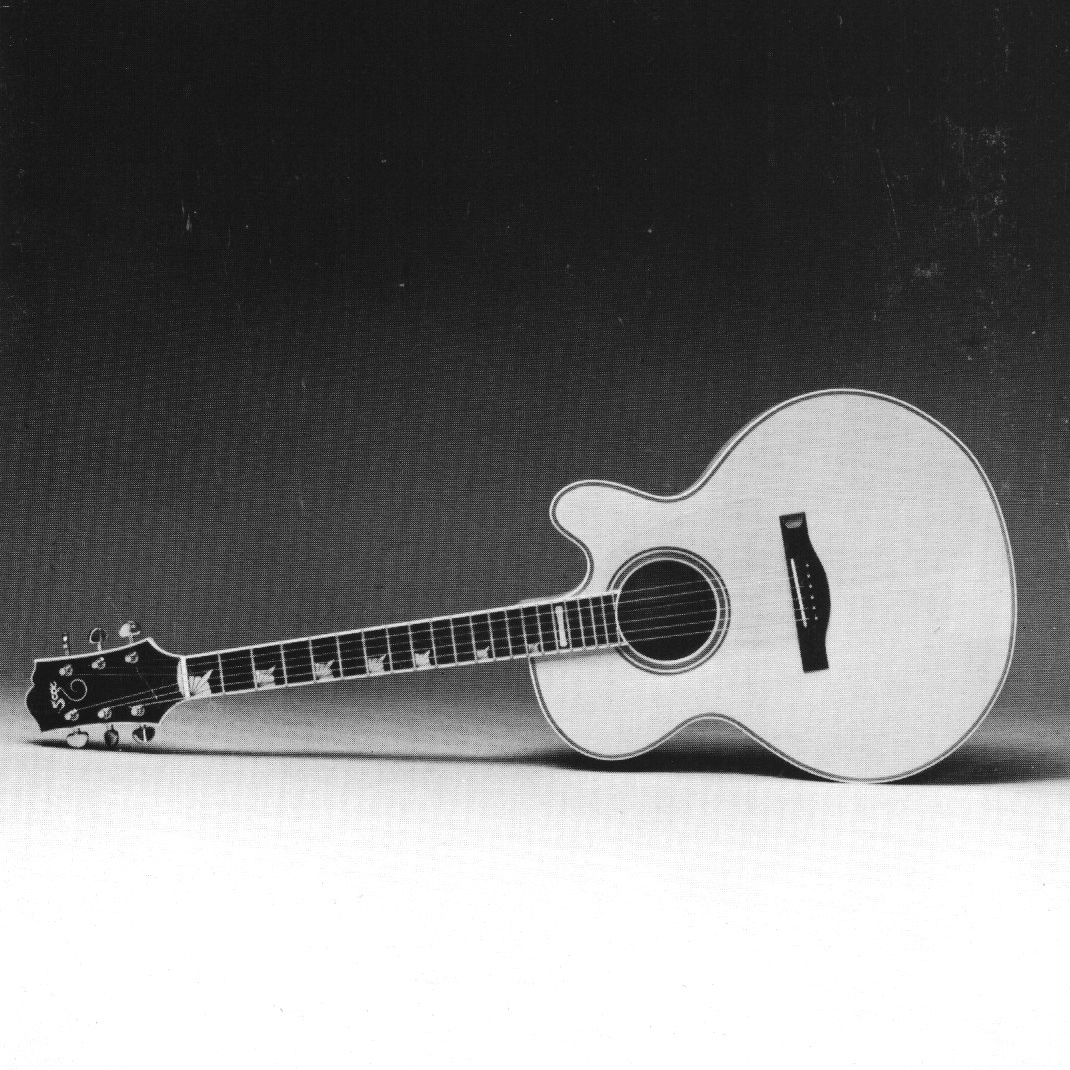 As I was heading to the studio to shoot the News a little jazz was playing around the house, coincidentally a tune I recorded back in the early 1990s. I had to mess around with the progression a bit at the top of the video today, and then used it to wrap things up at the end. In between I mentioned our next KOA Meeting, which will be Saturday, May 14 with details to follow, and a couple things that evolved during lessons this week. The first led to some barre chord theory with exercises and the second referred to songs that use a percussive technique.

The barre chord discussion mentioned our series on chords in general A Chord Companion , and the percussive talk mentioned George Harrison’s I Need You, which is a great way to start working on the style that I used in today’s finale, Manha De Carnaval, better known as Black Orpheus. 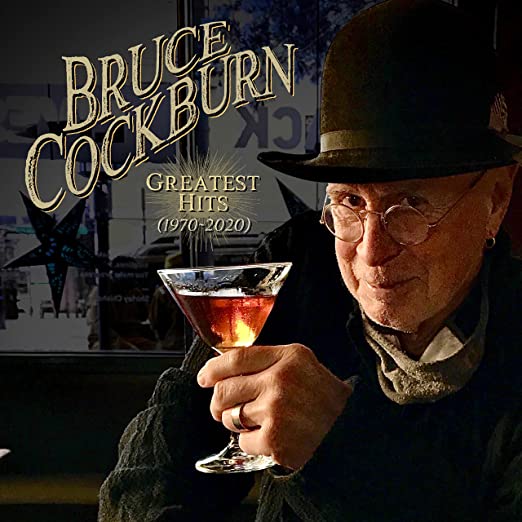