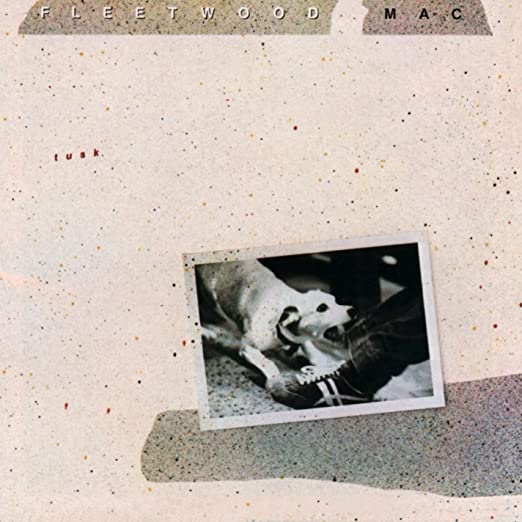 Last week a song came up in a message from a student. Dan was having a little trouble with Lindsey Buckingham’s Big Love (surprise, surprise!). It is a song I had considered many years ago for a lesson, but it slipped off my radar, partly because I was not sure how I could put a lesson together on the complicated, and very fast piece. A familiar story followed, where I drop everything else I am working on and get obsessed with the challenge of making it accessible to guitar students. It is too early to decide whether I was successful at that, but I hope people take a look at it and give it a try, at least some of it. Once I opened the Fleetwood Mac door, I added some random improvs on a couple of their tunes. I’m sure you will recognize them.

As I mentioned a few weeks ago, there are some changes brewing here at TG and I talk about a couple as the Update continues. I have been looking back at some of our older content, and today I was reminded of an interview with Jim Page from many years ago. This led to a stab at his tune The Ivory Salamander, which Pat Simmons appropriated for The Doobie Brothers album The Captain And Me. This sneaky way of working a cool fingerpicking piece into an album is something they started on their first album with Chicago, another classic that found its way into the TG library. I was even inspired to sing through a little of it today.

Another new path for me at TG is to stay in touch with more of you through weekly emails. The plan is to send stuff out over the weekend with reminders, links, tips (Ah! I forgot a tip today…sorry, too much happening).

That’s enough for now, have a nice Memorial Day Weekend, 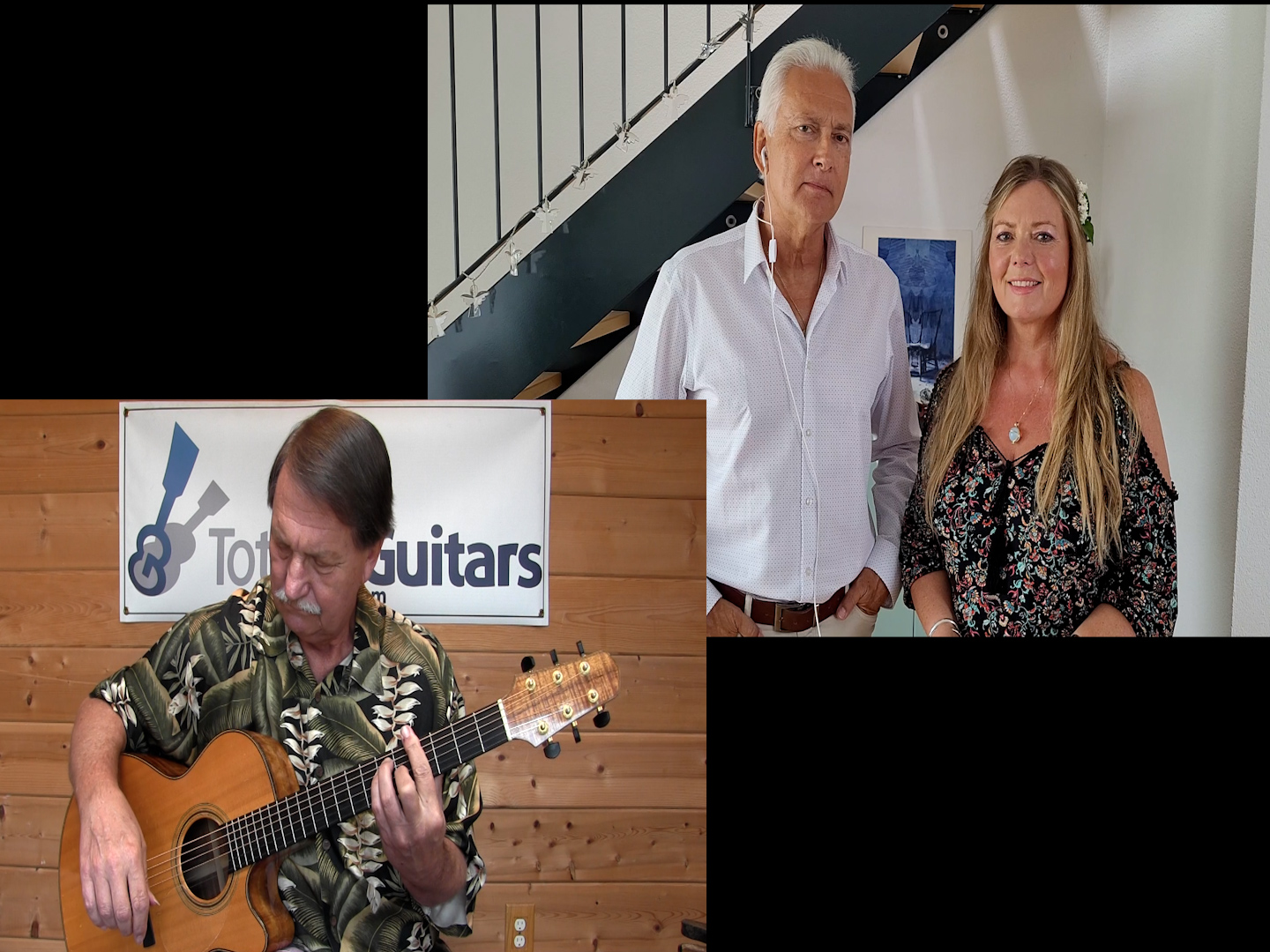