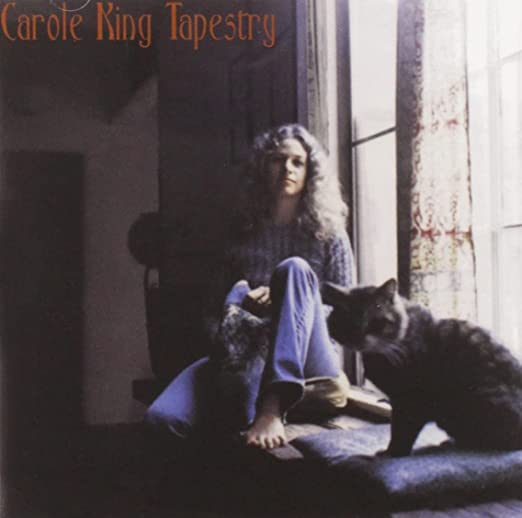 The new stuff this week included a lot of instrumentals, including a couple new packs and a very challenging lesson on Bruce Cockburn’s If I Had A Rocket Launcher. It has been quite a while since I categorized a song as advanced, but I think that one qualifies.

Two of the new packs were instrumentals, Bob McAlpine’s Classic Rock Solos and Intermediate Fingerpicking Solos Volume 2. We also had a new one on Carole King songs, which are also somewhat difficult.

The short tip of the week was on right hand position when fingerpicking. I talked a bit about difficulties a couple students were having lately and went into some ideas to make things smoother on the picking end.

And that was it, ending with a short improv in the key of A. 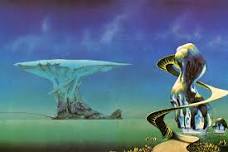