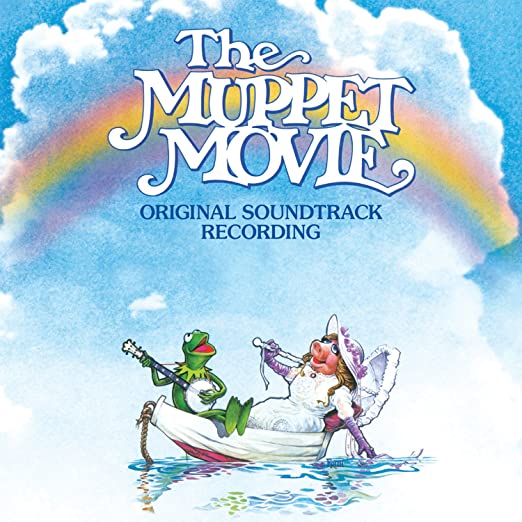 I spent some time this morning changing strings, something that is always overdue. This turned out to be a three-guitar project, which included one I rarely play because it had strings designed for a C6 tuning, something common in country and Hawaiian songs. I have been re-inspired by John Fahey lately and that got me started on re-stringing my lap steel for Open G. I started today’s update on my 100-year-old Kona guitar playing something based on Fahey’s Steamboat Gwine ‘Round De Bend and messed around with something else I heard him play, I think.

Other bits of tunes that appeared included Shadows Of Moloka’i, The Last Steam Engine Train, Rainbow Connection, and Paprika (which melted out of my memory somehow).

This week’s new lessons were Pfrancing by Miles Davis, The Young Ones by Cliff Richard, and the solo version of Rainbow Connection.

Next week we will see a Phil Collins song arranged for solo guitar by Bob McAlpine, another addition to our Everly Brothers library, and one of the lessons I have recently mentioned that got pushed aside by my Muppet diversion (unless something similar happens here–which I may say is about a 50-50 proposition. 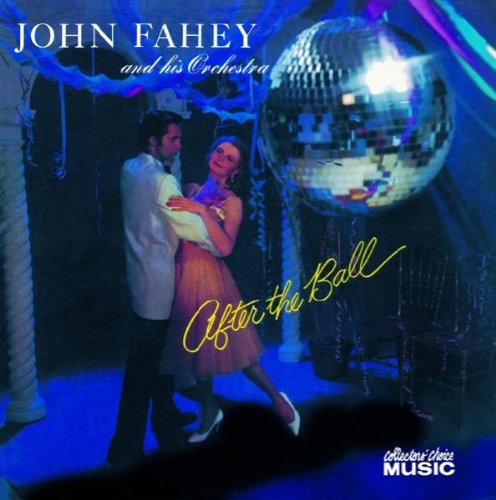