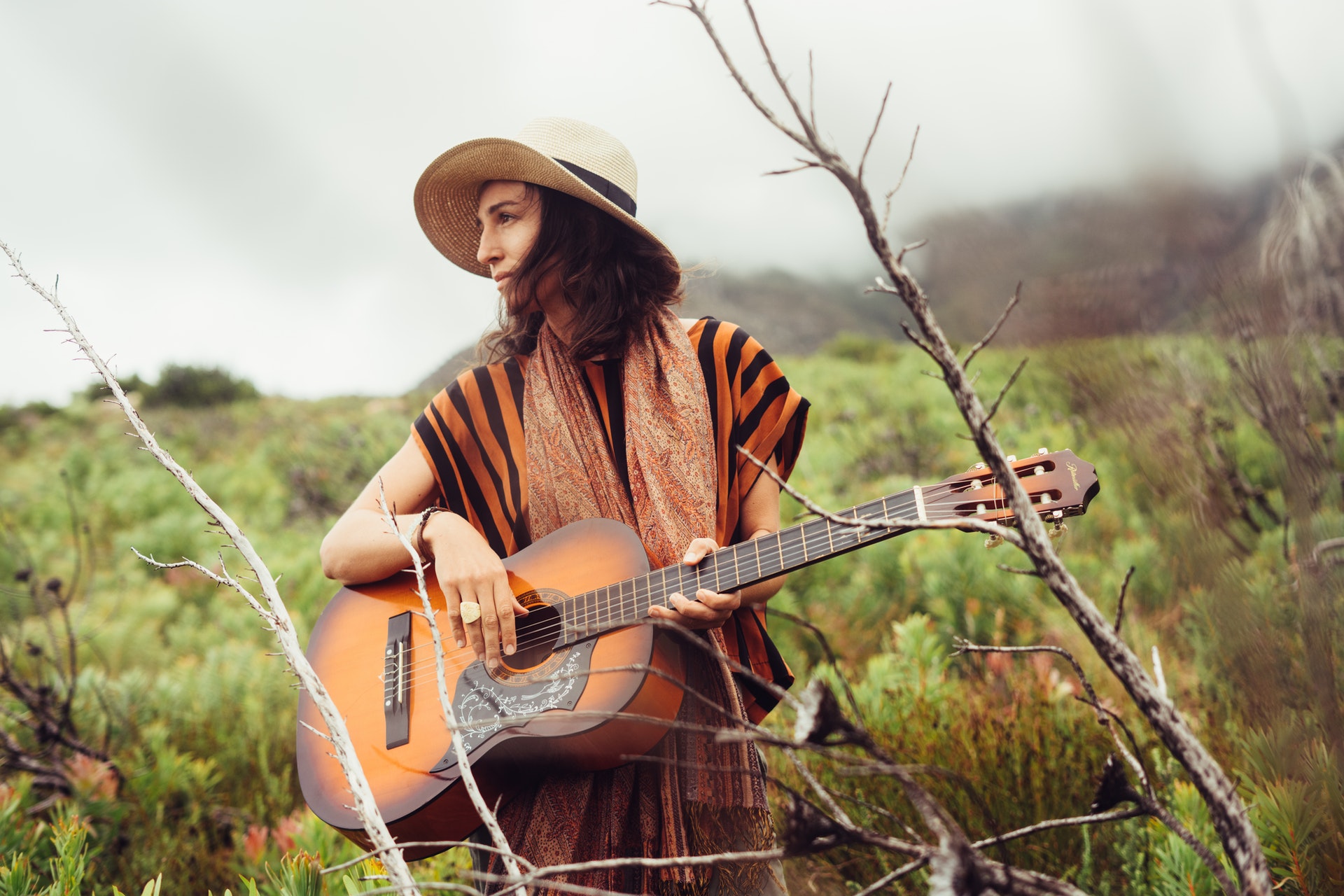 It is hot and smoky in Northern California and we are prepping TG Central for some evacuated relatives from the Santa Cruz Mountains, which has led to a little blip in lesson production, hopefully back on track next week. I opened this week’s update with a couple random jams in D Minor, inspired at first by Neil Young, who has been getting heavy airplay here lately, but more on him later. I am looking for lesson suggestions on more of his songs so check your libraries and get back to me. Also looking for instrumental Beatles suggestions.

Tunes teased in the opening segment included some from the first Neil Young album, Layla, and a Beatles instrumental.

This week’s stuff included Let’s Dance by David Bowie, an instrumental version of When I’m 64, and a recommended lesson, Hazard by Richard Marx. We also released some lessons only available before on DVD, Creme de la Clapton, a 6-Pack of electric lessons.

New stuff on the Forum-
A new feature that you might like is the Google search box, and we have a video now showing how it works. Test it when you can.

I hope everybody takes a look at the request for Bruce Cockburn’s Pacing The Cage. It put him back on my radar, which he had fallen off a few years ago for no good reason. I added a short video he did for Acoustic Guitar Magazine that you might enjoy.

Next week keep your eyes, or computers open for one of the aforementioned early Neil Young tunes, a John Prine request, a Prince lesson from Max and a surprise from Vanessa (which only means she is not sure yet). We are also working on some 5-Packs of Neil Young tunes. I hope you can bear and hang with me as I dig into this rabbit hole over the next couple weeks. 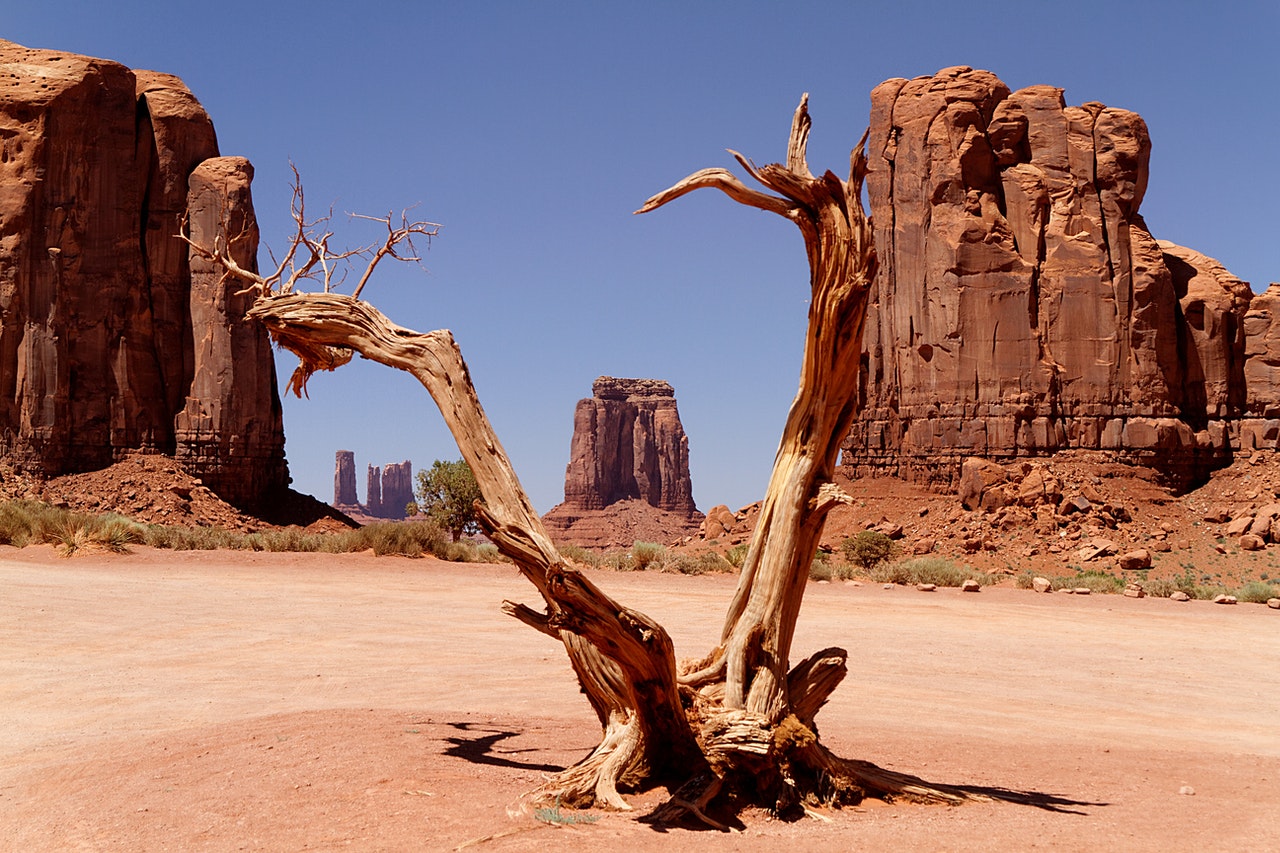