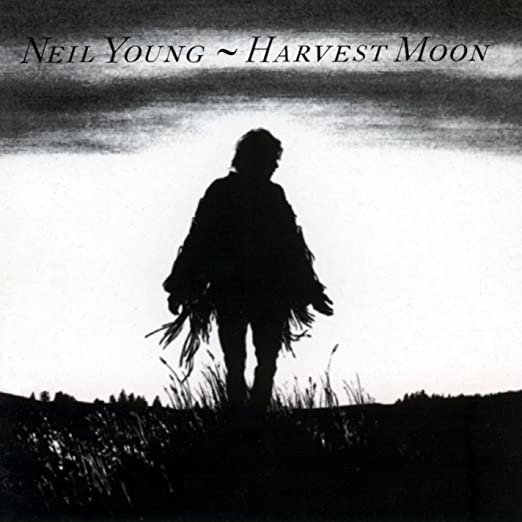 This week’s new lesson was Neil Young’s One Of These Days, from his 1992 album Harvest Moon. Like many of his songs, it is in Double Dropped D Tuning, which adds lots of interesting sounds to chords fingered just like in standard tuning. It does include some slightly difficult hand positions, like hinge barres, but alternate approaches are presented as well. I started out the Update with a mini-medley of some of his other tunes in the tuning, like Don’t Let It Bring You Down, Ohio, and The Loner.

Today’s mini-lesson was inspired by Dropped D Tuning (only the 6th string lowered), and went into improvising over the bass D in four different modes. It demonstrated how you change just one note in the scale at a time to cycle through the Ionian (Major), Mixolydian, Dorian and Aeolian (Minor) modes.

Maybe more on that next week if I introduced more confusion than clarity. Let me know with comments here. 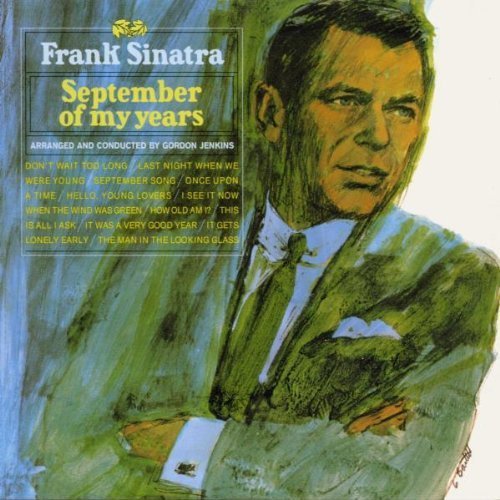