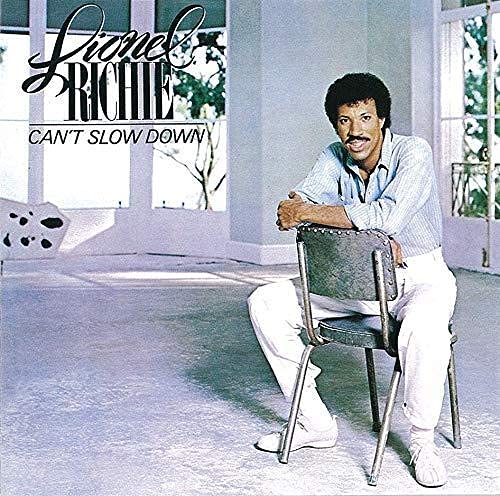 Just a couple days ago I was part of a very unusual wedding. I played a little guitar (not so unusual), acted as officiant (a little unusual but not unheard of), and was just one of seven people in the groom’s backyard as live witnesses, along with people scattered around the world to celebrate. More details are in the opening segment, which also led to some of the snippets of music involved. You will hear a little Beatles, a little Alan Parsons, some Jackson Browne, and later a name-that-tune excerpt by Gordon Lightfoot.

Tips this week included a little on picks but a bigger set of thoughts about working on singing songs that have unusual fingerpicking patterns. This did not get into Nick Drake territory but stayed with slightly more manageable stuff from Neil Diamond and Joni Mitchell.

Nesh brought us a new lesson on Lionel Richie’s tune Penny Lover, and I played a little teaser of some of the songs climbing up my list. Many of these are from your recent suggestions so keep them coming. I expect at least one will be polished off next week.

And I will be back then, 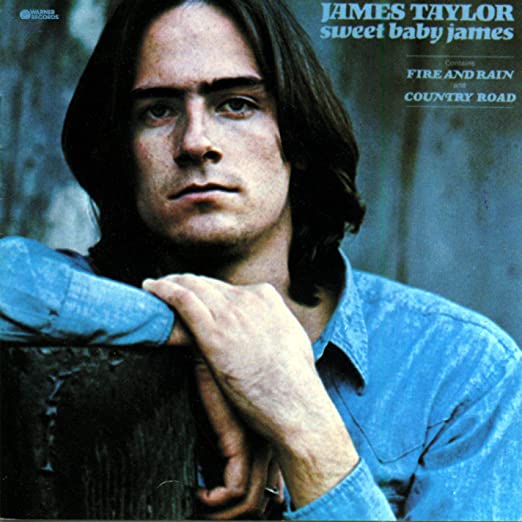