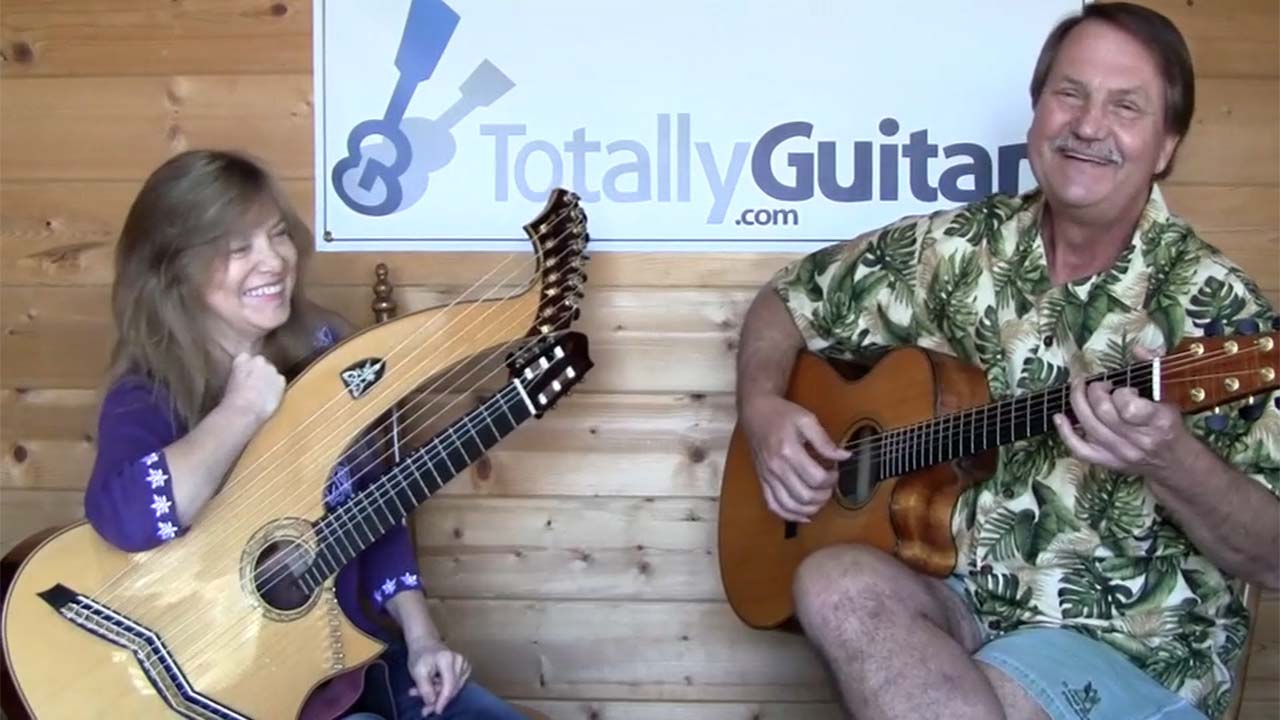 This week I spent a little time with Muriel Anderson and we did a live show from TG Central as part of her ongoing series Monday Live. You can catch the replay here-

Part of our shenanigans included Classical Gas, Led Zeppelin, The Carpenters, and others, along with a few originals.

Today’s Update started with an Al Stewart tune that runs through my head frequently, Broadway Hotel. Other than that there were a few stabs at tunes from 70s rock musicals Jesus Christ Superstar and Godspell, along with my piece, One Step Beyond. That tune led to a short chat about intervals, as there are examples of what some common ones sound like. 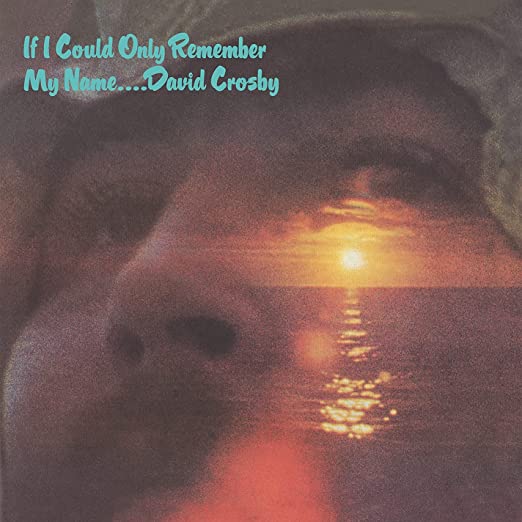