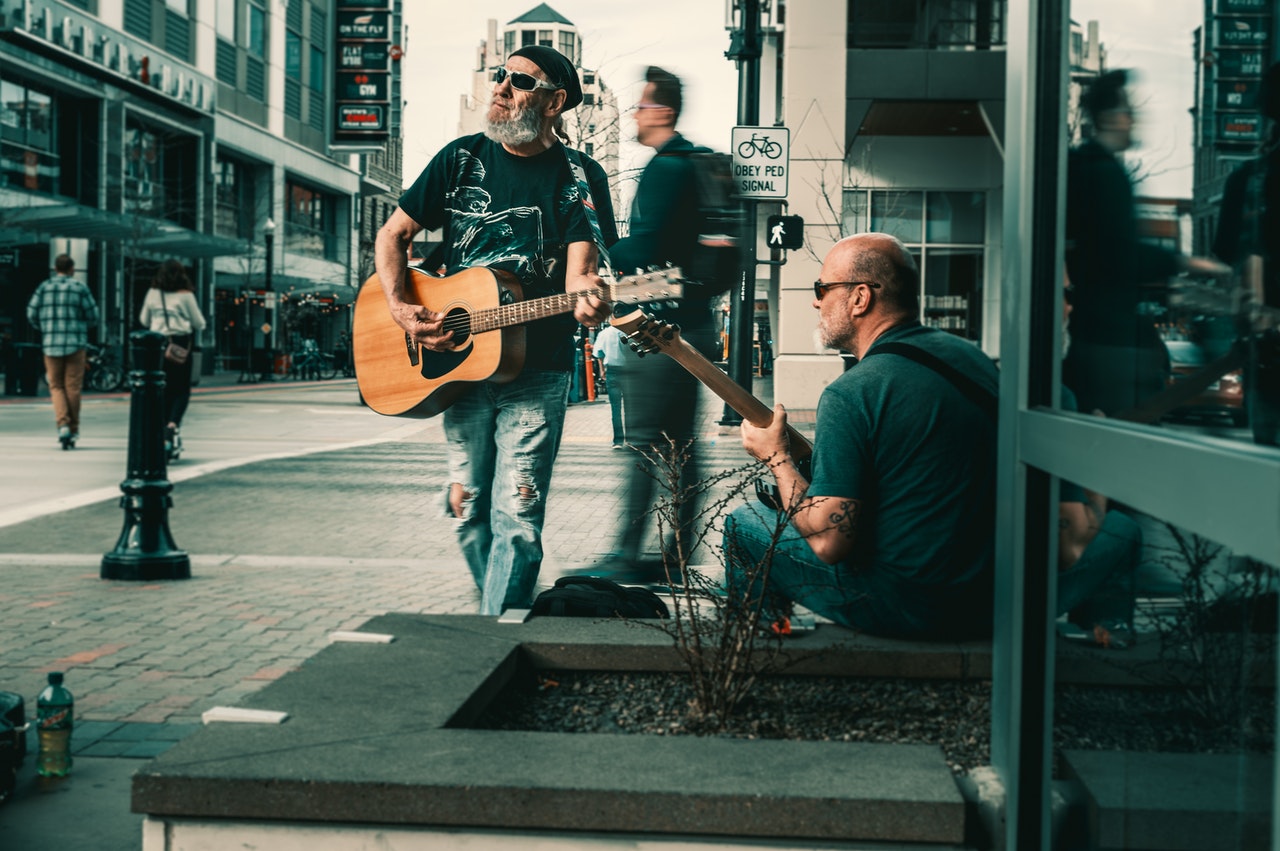 Somehow today’s update started with a blast from the way past, and others popped up unexpectedly in various spots. Keep an ear out for Judy Collins, Gordon Lightfoot, Peter, Paul & Mary, and even Tex Beneke. A few early comments were about IGC (now postponed until April 19, 2021) and our KOA Members, who I have heard from a couple now and will get your Pathways Program rolling.

New stuff this week included lessons on Everybody Wants To Rule The World by Tears For Fears, Green Eyes by Coldplay, and the long promised solo arrangement of Because, as well as the last couple Neil Young 5-Packs (Volumes 7 & 8!). I also really want to thank Bob McAlpine for putting up a Student Review on Neal Conroy’s upload of Living For The City. I hope a few more members are working on that to. And speaking of Bob, he has a new lesson for us next week on Come Together. You will be dazzled by his playing and teaching skills once again.

Another big lesson that has been on my to-do list for months is ready for release, Jim Croce’s Time In A Bottle. We have had a generic version here for years as a free lesson but this has all the details of both guitar parts as they were done on Jim’s first album, You Don’t Mess Around With Jim.

We will also have another Coldplay lesson from Vanessa and something from the Recommend A Lesson list, You Do Something To Me by Paul Weller.

We have also amassed a lot of new Beatles and will start a new series of 5-Packs called The Beatles Remastered. In the Star Wars tradition, we will start with Volumes 7 & 8, before back filling Volumes 1-6 over the next months.

And my last request, keep the Lesson Recommendations and Uploads For Review coming! 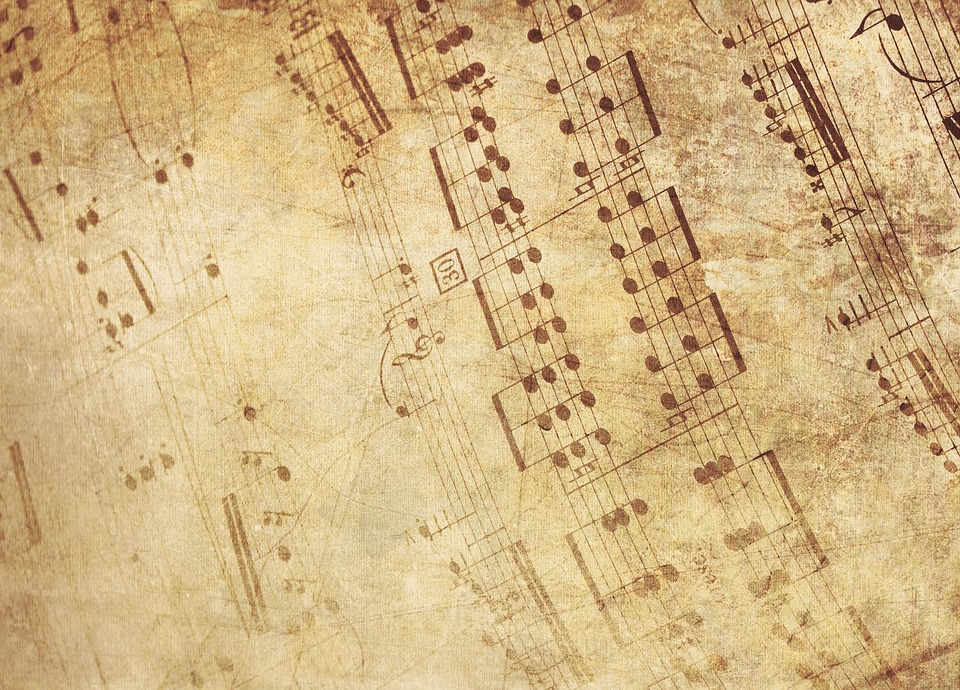