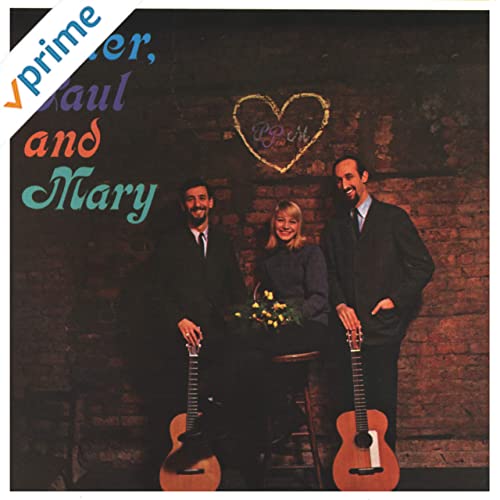 This week saw the release of Life By The Drop by Stevie Ray Vaughan. This song was first recommended in the very early days at TG by one of our founding members. I almost started it a few times over the years, but it finally slipped completely off my radar. Thankfully it was brought up on the Forum again recently and now we have it available. Working on it also gave me the chance to add a segment on basic Twelve-Bar Blues, and I realize many students do not have a crystal-clear picture of the structure. Hopefully the lesson will help, even though the song is does not follow that form.

Another recent lesson had a similar approach, where I went deep into fingerpicking basics, specifically alternate bass techniques and patterns in what is referred to as Travis picking. The term has become more general today compared to hoe Merle Travis actually played but it is another essential tool every guitar player needs in their toolbox. That lesson was Gordon Lightfoot’s Early Morning Rain as done by Peter, Paul & Mary.

Lately I have also been working with many students on recognizing chord progressions. This is something I will be teaching at our upcoming International Guitar Camp. I am asking the campers to listen to some specific songs right now to get a head start, and particularly some early Bob Dylan songs. This led to a little improvising on a couple of his tunes.

A couple more lessons are on the horizon for next week and then off to IGC. Hopefully some more of you will think about joining us in the fall of 2022. 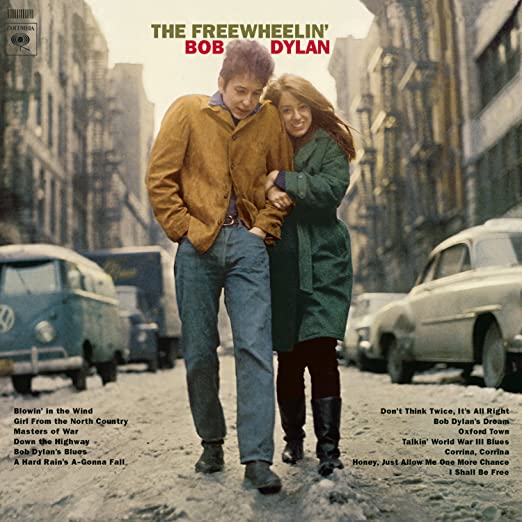