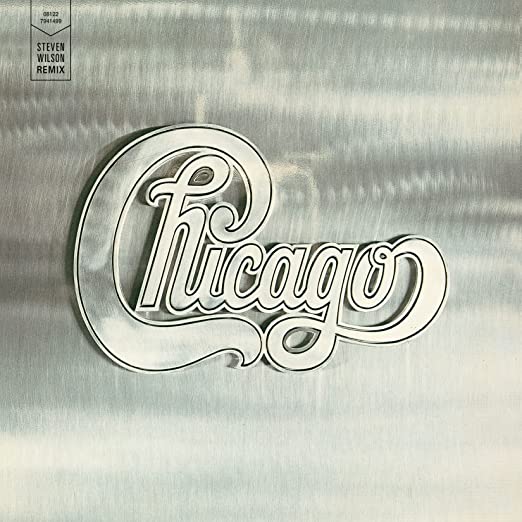 I recently watched the Get Back documentary by Peter Jackson on the January, 1969 sessions The Beatles did working on the album that became ‘Let It Be’, which turned out to be their last release in 1970. It got me listening to many of those songs in a slightly different way, and led to a few improvs on them throughout today’s update. Turns out there were more than a dozen instrumental attempts today as I recall, many of them not Beatles related.

Over the last two weeks we did release about 5 new artist packs and a handful of new lessons. The new packs included Aerosmith, Queen, Chicago, and two by Green Day. The recent lessons were For You Blue and I Me Mine by The Beatles, along with Make Me Smile from Chicago’s second album.

I have also scheduled a Webinar for our KOA members for Saturday, December 11. Details are on the TG KOA Forum. And now that it is December, I hope all our TG students, and music students in general are brushing up on Holiday tunes. 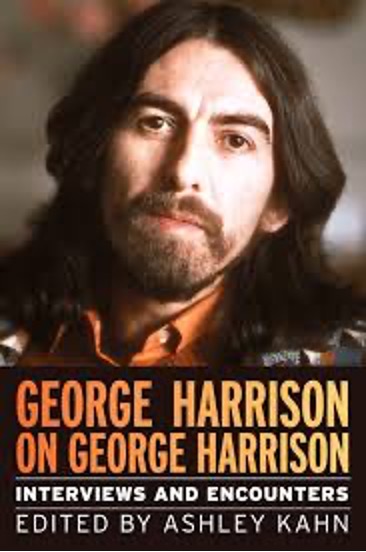