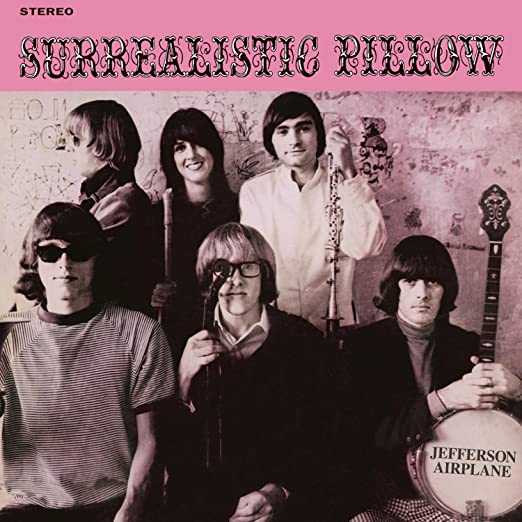 As sometimes happens, this week my lesson schedule got interrupted when I realized I had not done a lesson on a song I was sure I had done years ago. When that happens I frequently detour to take care of the oversight. This week’s transgression was Somebody To Love, originally done by Grace Slick’s earlier band The Great Society, but launching her next band, The Jefferson Airplane into stardom. And it turns out that the song was more complicated than I thought before listening carefully to many subtle variations in the studio recording. The live versions were quite simplified so the lesson covers way too much stuff. I hope you have fun with it anyway.

Over the course of today’s update I messed with some other pieces from the same era, like Embryonic Journey and Anji, as well as taking instrumental stabs at other recent lessons, particularly Punky’s Dilemma, a bit of an ‘off the radar’ tune of Paul Simon’s from their Bookends album.
I spent a little time talking about capos, tuning, and re-tuning, as well as a shout out to our KOA members about our next Pathways Webinar scheduled for July 24. Check the KOA Forum for those details.

On the road for a week today to the Great Northwest to visit family and old friends but I should be back by the end of next week, if we don’t succumb to the heat, dry weather and fires out here. 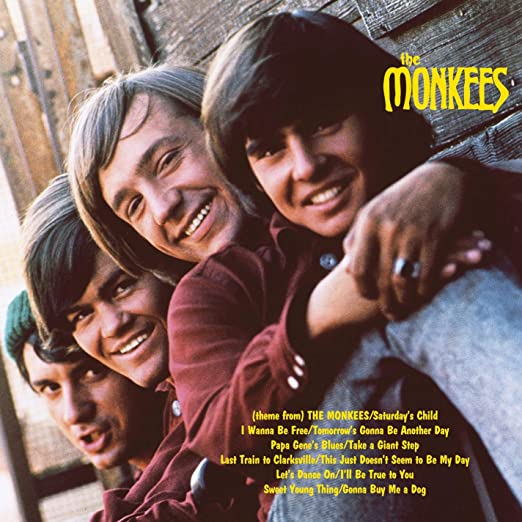