Back around 1972, when my friend Neil Hogan and I were still in high school, we were in a band with a bunch of older hippie guys from Santa Cruz, fine musicians all. From them I learned my first John Prine song, which I offer here as a humble tribute to John’s uncanny genius for cramming more truth into three chords than anyone before or since. As Kris Kristofferson wrote in the liner notes of John’s first album in 1971, “twenty-four years old and he writes songs like he’s two hundred and twenty.” Can’t say it much better than that. Rest easy, John, and eternal gratitude for your incredible body of work. 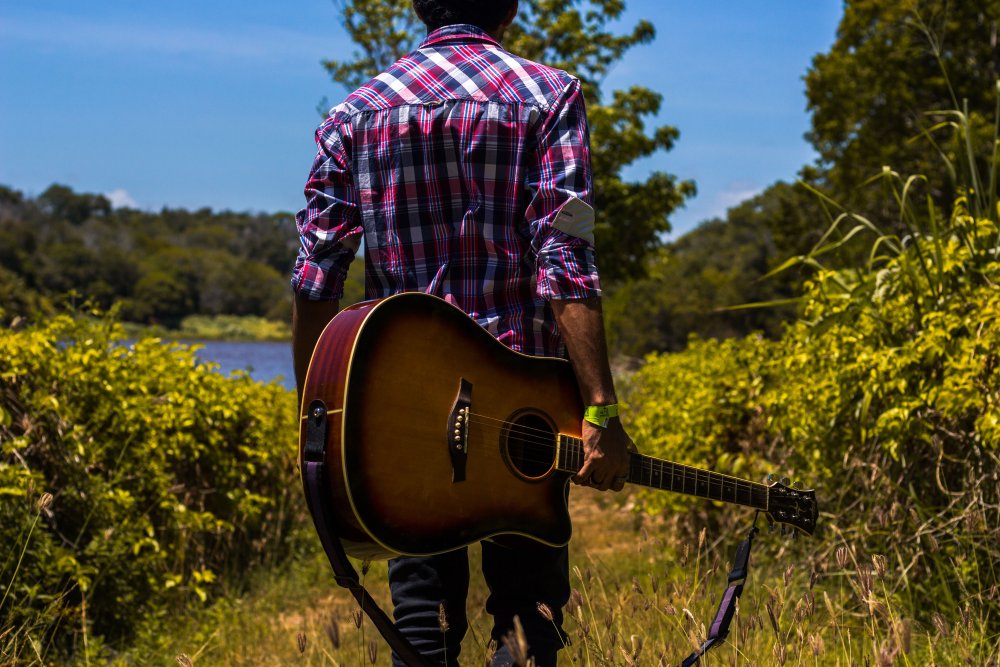