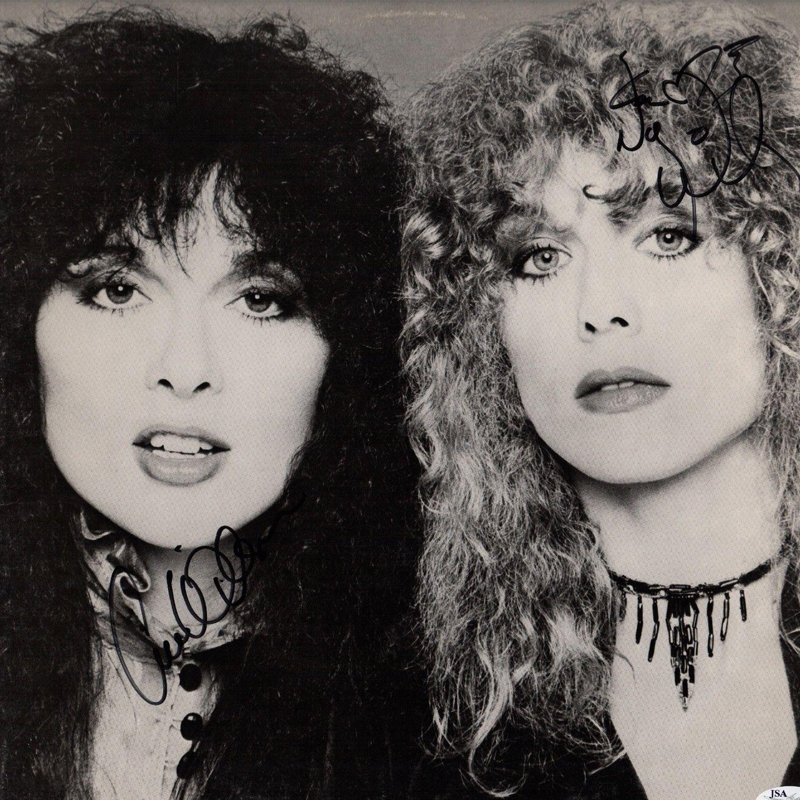 Heart hit it big in the mid-1970s when their debut album Dreamboat Annie was released. The band was formed around sisters Ann (vocals) and Nancy (guitar) Wilson, at a time when female guitarists were few and far between. They had a good run of hits for a short time, followed by a slightly less popular period but then had a bit of a comeback as album oriented rock came back in the 90s. This package includes most of the favorites, Alone, Crazy On You, Dreamboat Annie, Dog And Butterfly, and These Dreams, along with Silver Wheels, the acoustic intro to Crazy On You, a very challenging 35 seconds of razzle-dazzle guitar virtuosity.