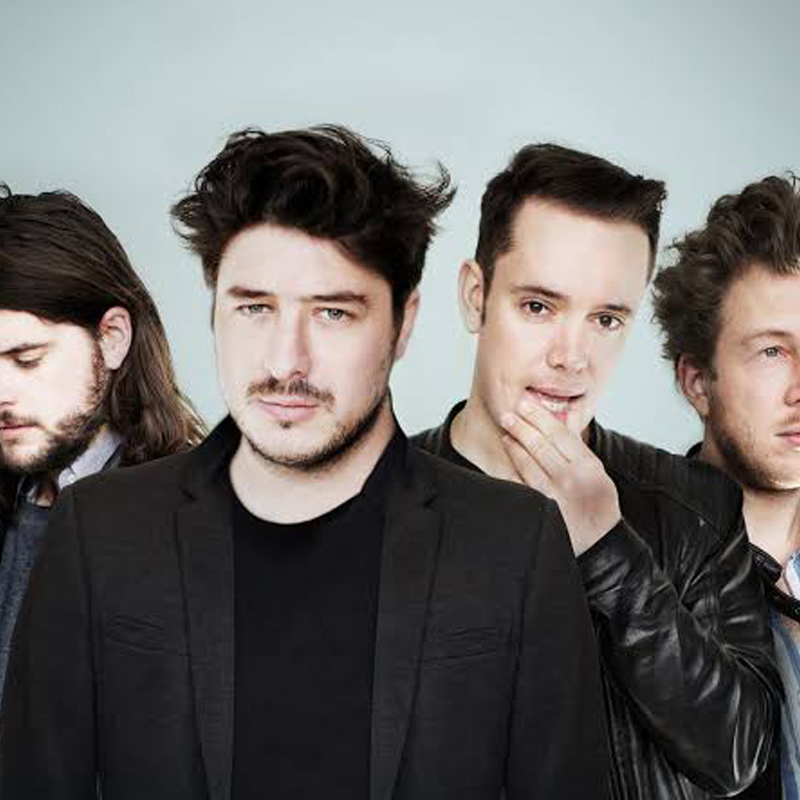 Marcus Mumford and his merry band of friends, AKA Mumford & Sons have been around since 2007 and brought new life to the old folk rock sound with some acoustic instrumentation, banjo and stand up bass to name a few. Their songs have been very popular with students of all ages and many include some very challenging techniques. This package covers a wide range of their sounds with lessons on The Cave, Ghosts That We Knew, I Will Wait, Below My Feet and Fare Thee Well, also known as Dink's Song which appeared in the Coen Brothers' movie O Brother Where Art Thou?