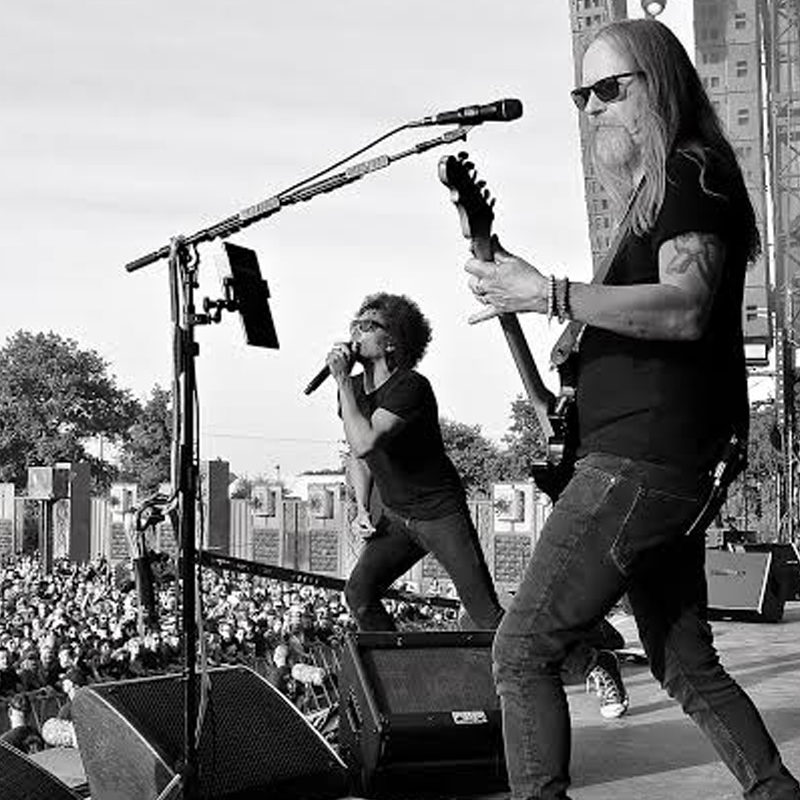 Alice In Chains came into the music scene in the 1990s, along with contemporaries from the Seattle area, Pearl Jam, Soundgarden, and Nirvana. They had a unique sound that separated them from the rest and students who are fans of theirs will enjoy playing these acoustic versions of their tunes. Most of the lessons were done by our talented instructor Max Rich, who is a great talent at simplifying and condensing complex things and making them easily accessible to all guitar students. The pack includes lessons on Angry Chair, Down In A Hole, Nutshell, Rooster, and Would.