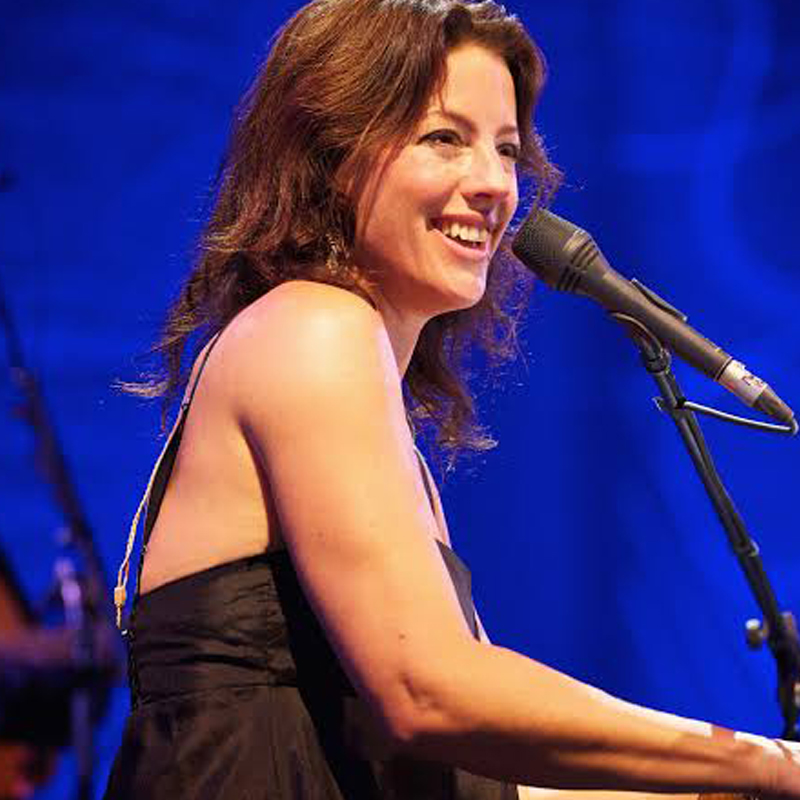 Sarah McLachlan has graced the music world with wonderful songs, a great voice, and very interesting guitar parts that many students enjoy playing. Quite a few of her songs are done in a slightly altered tuning which really helps her unique sound. This set of lessons include Angel, Ice Cream and I Will Remember You as done by Vanessa Bot, and Neil's lessons on Adia and Building A Mystery.