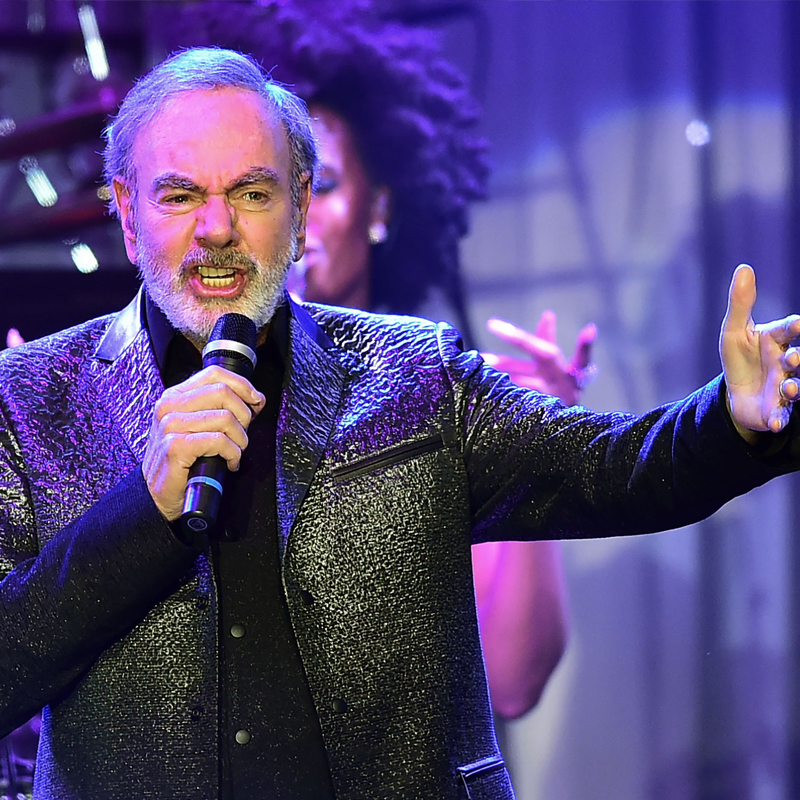 Neil Diamond has been one of the greatest American songwriters since the 1960s. Can anyone resist bomping along to Sweet Caroline??? In 2018 Capitol Records released his latest concert Hot August Night III, during the 40th anniversary of his blockbuster original from The Greek Theater in Los Angeles. Our 5-Pack of his hits include lessons on Solitary Man, Song Sung Blue, Forever In Blue Jeans, I'm A Believer (made famous by The Monkees), and of course, Sweet Caroline.