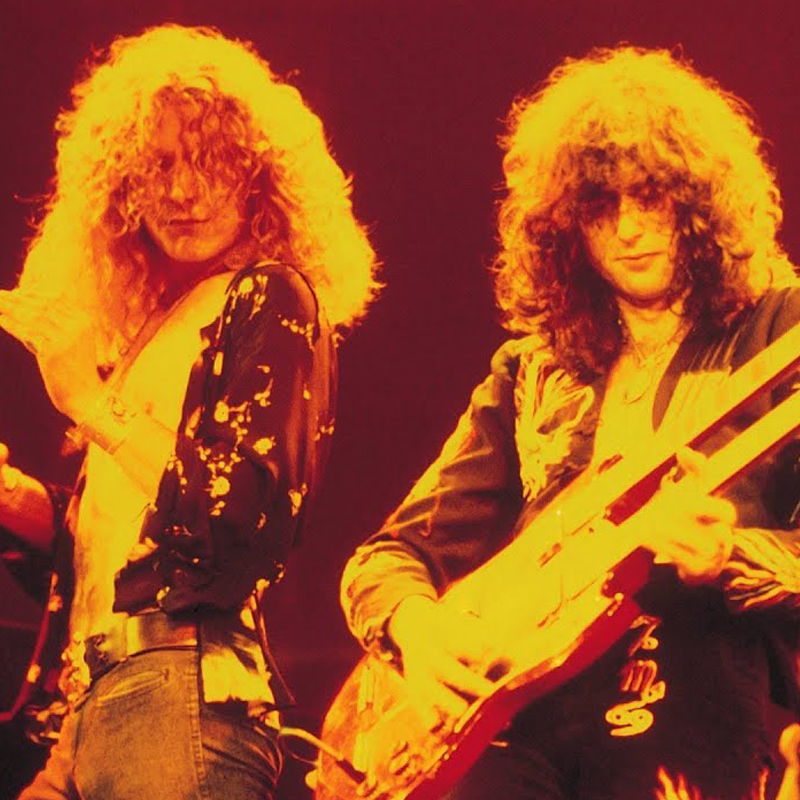 Led Zeppelin has been one of the greatest bands over the last half century. Their huge variety of styles has captivated guitar players all around the world. We have put together Volume II of their songs featuring a few acoustic oriented ones: Going To California, Ramble On and Bron-Yr-Aur, and acoustic takes on a couple electric classics: Fool In The Rain and Kashmir. Most of these are taught by Max Rich and Neil brings us Bron-Yr-Aur, which includes a section that Jimmy Page only played live and did not appear on Physical Graffiti.