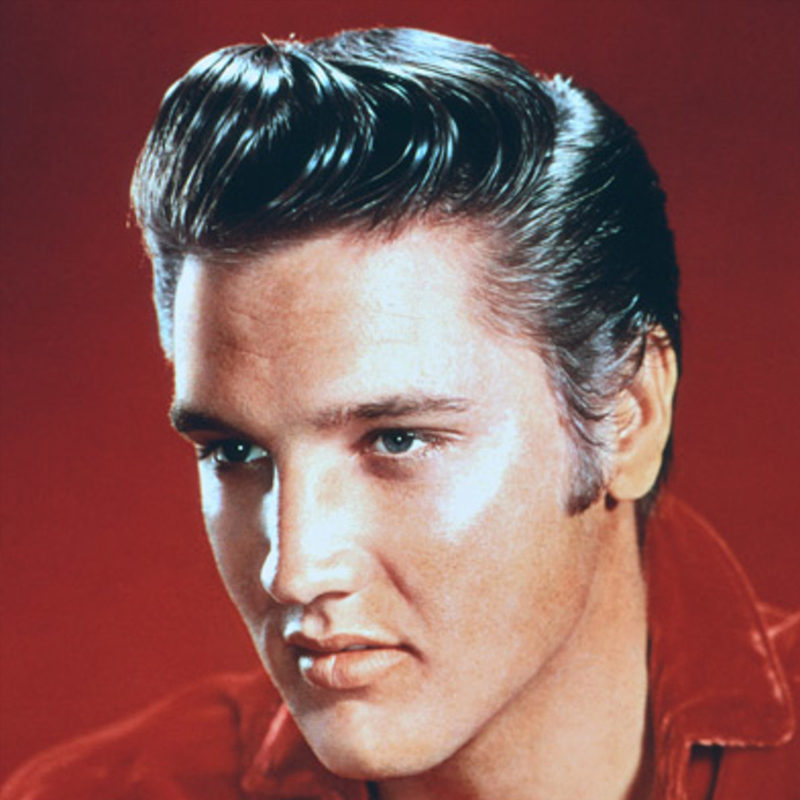 Elvis Presley revolutionized American Rock 'n' Roll when he burst on the scene in the late 1950s. He brought the sounds created by the likes of Carl Perkins and Chuck Berry to a worldwide audience. Our instructor Vanessa Bot has been a fan her whole life and is thrilled to bring you lessons on this set of songs made famous by the King. This pack of five lessons actually includes 7 songs as Vanessa combined a couple related songs into a couple of the five lessons. Included are Are You Lonesome Tonight, Can't Help Falling In Love, Don't Be Cruel/Treat Me Nice, Love Me Tender, and the combo of That's Alright/Blue Suede Shoes.