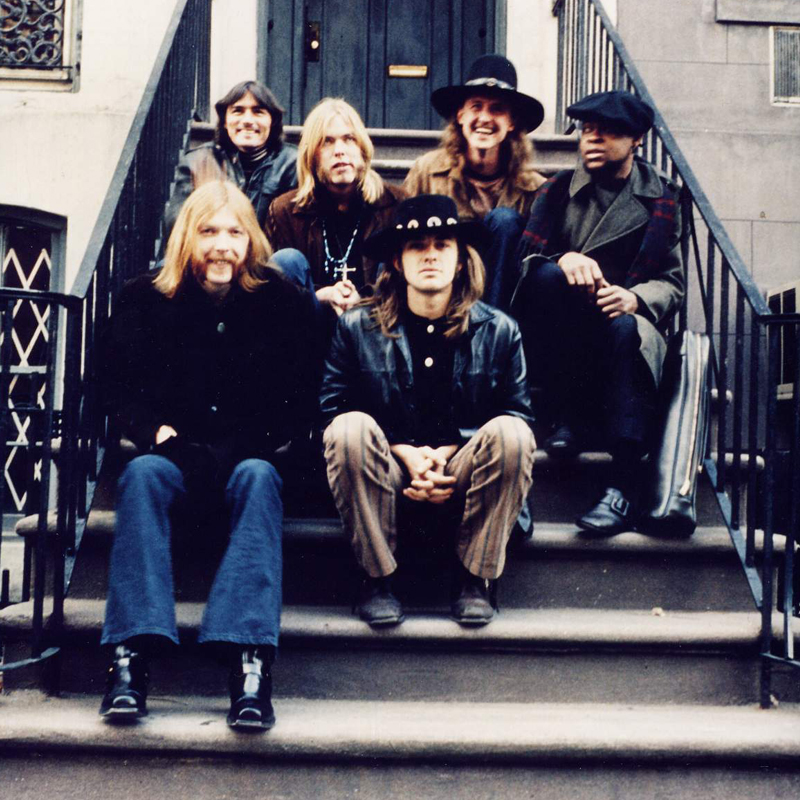 The Allman Brothers are one of the most popular and talented bands to come out of the states in the early 1970s. Formed around brothers Duane and Gregg they were pioneers in the dual lead guitar sound. Many of their pieces are well-crafted instrumentals and others are complex blues-based tunes. This set of songs includes Duane's duet with Dicky Betts, Little Martha, Dicky's classic Blue Sky, Gregg's early acoustic songs Melissa and Midnight Rider, as well as their iconic rendition of Stormy Monday Blues, a twelve-bar classic with some jazzy substitutions.