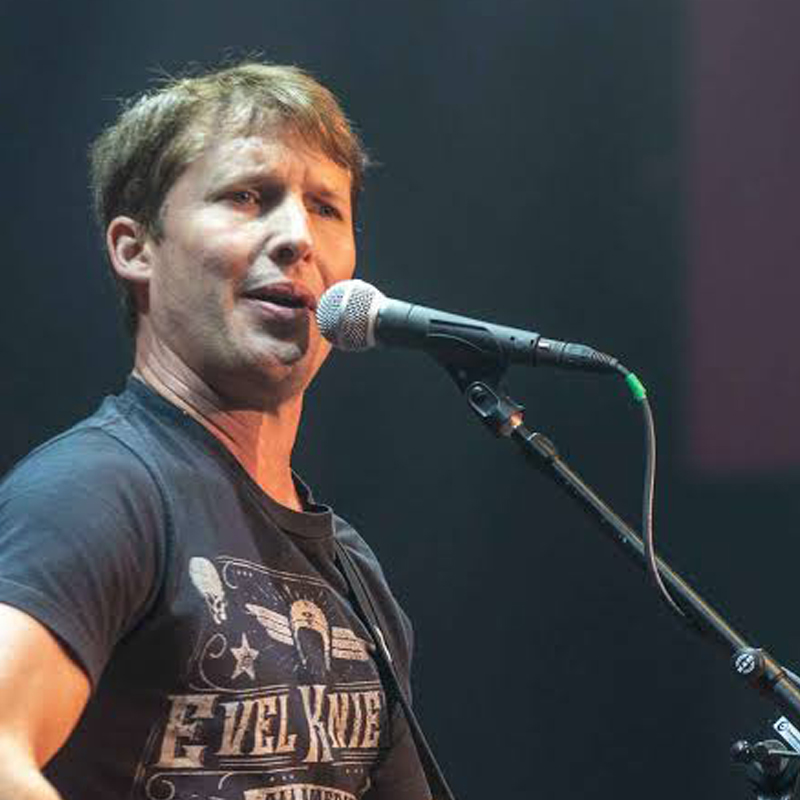 James Blunt is an English singer-songwriter and former reconnaissance offer for the British Army. His first recorded album Back to Bedlam was released in 2003 and included the singles "You're Beautiful" and "Goodbye My Lover", which topped the UK Album Charts.