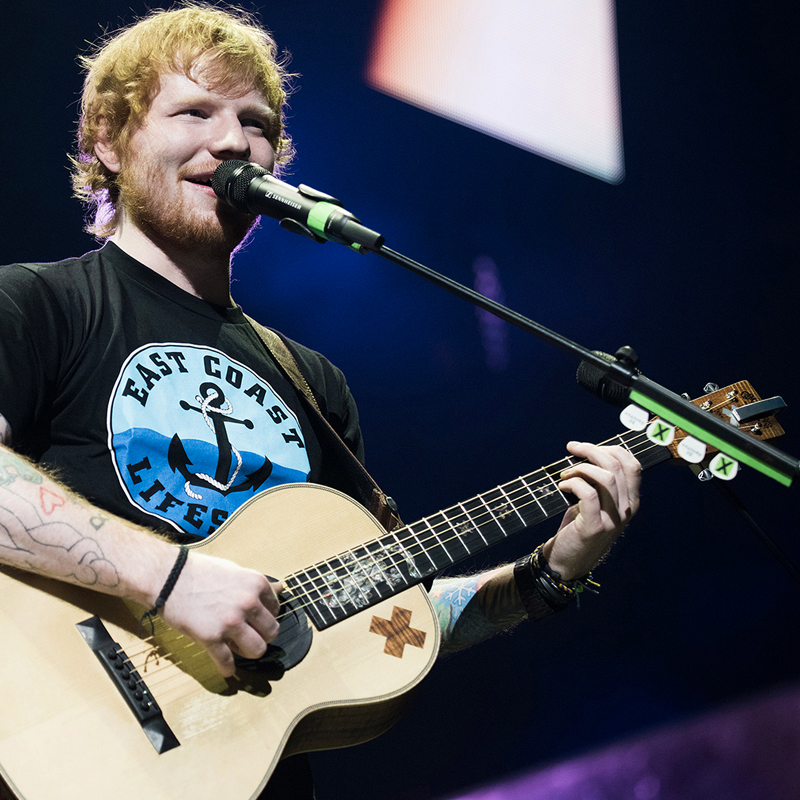 Ed Sheeran is an English singer-songwriter & musician, that started recording music back in 2004. Today, Ed is an international success, his music blend consists of acoustic pop, folk and a bit of hip hop throw in. Ed has co-written songs for One Direction and Taylor Swift, and joined Taylor on her 2013 arena tour. His song "I See Fire", included in this lesson pack, was featured on the closing credits of The Hobbit: The Desolation of Smaug.