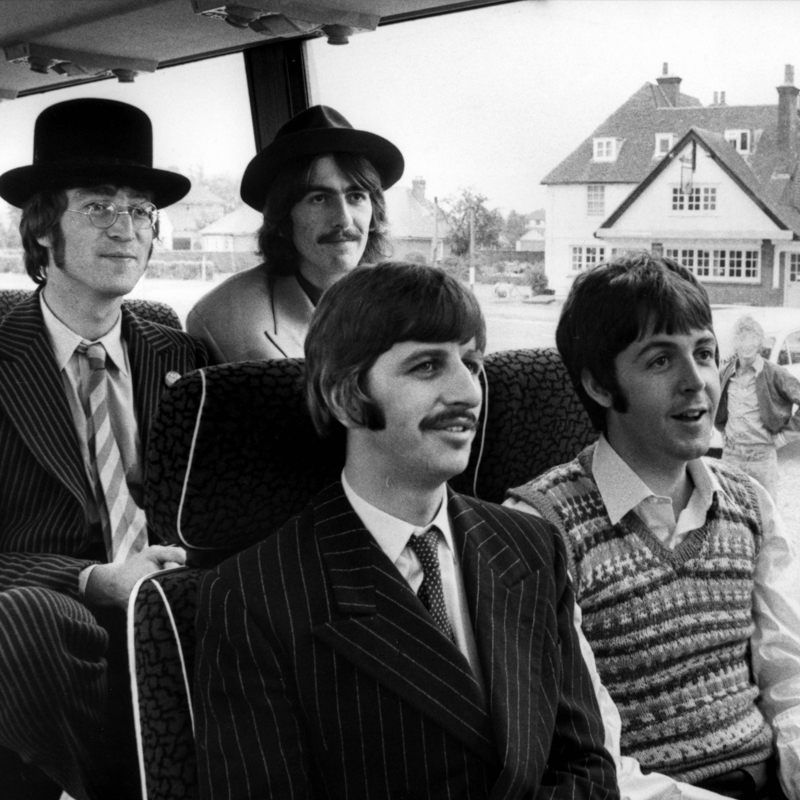 Our second set of The Beatles Early Singles picks up with some songs that really solidified their position in the U.S. Before January 1964 only a handful of their tunes were heard over here but the Capitol release of Meet The Beatles changed the musical landscape forever. Of course the February 9 Ed Sullivan show had a lot to do with the onset of Beatlemania as well. Later that year they finished their third album and first movie, A Hard Day's Night, which included four songs from this pack, their fourth album, Beatles For Sale, which included one, and a late year B-side they almost considered a throwaway. This set of lessons concludes with a track from their second movie, Help, released the following year.