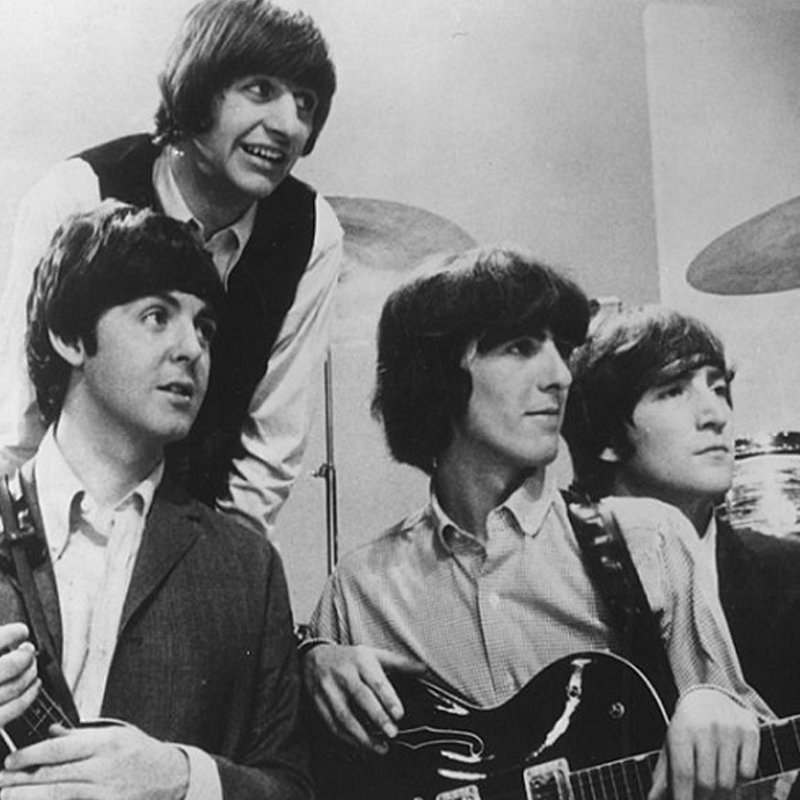 John, Paul, George & Ringo started their recording career in 1962, thanks in big part to George Martin. At the time, singles were bigger sellers than LPs and The Beatles tested the commercial waters with the first four songs in this set. After resounding success, George Martin rushed them into the studio to follow up with a full album of 14 songs, and on February 11, 1963 the group managed to record 11 songs to complete their first LP, Please Please Me (Hold Me Tight was recorded but held for their second album as it needed some finishing touches). This set of lessons starts a mostly chronological look at the guitar parts that were the foundation of their unprecedented career.