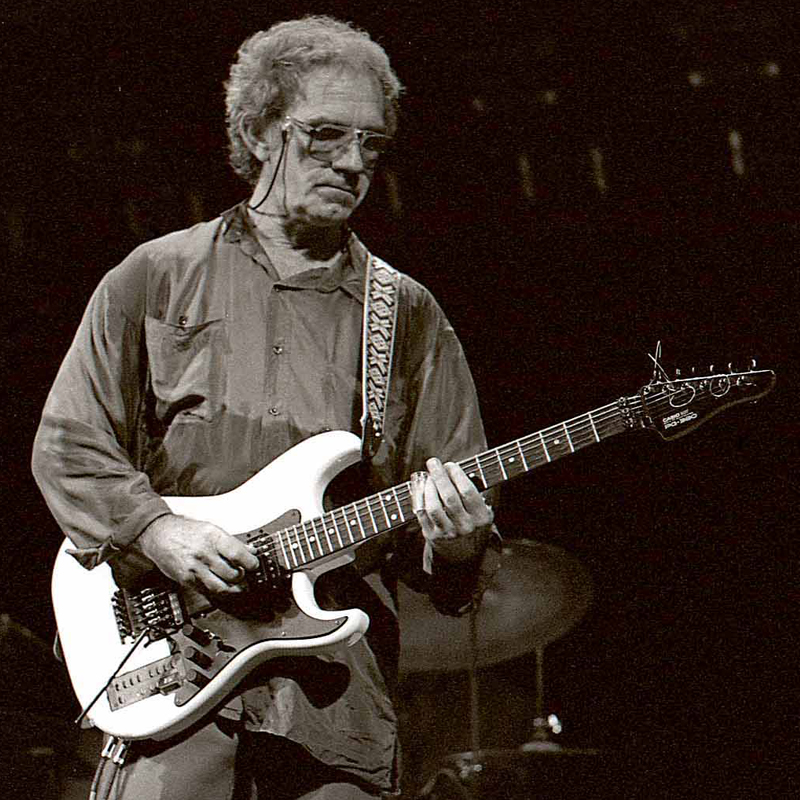 J.J. Cale was a struggling songwriter until 1970 when Eric Clapton recorded his tune After Midnight. Shortly Clapton released After Midnight, J.J. Cale's album Naturally was recorded and it included his biggest hit, Crazy Mama. J.J.'s style is very relaxed and laid back, making it very calming to listen to. His songs are also very fun to play, and generally pretty easy. These lessons cover the progressions, but also many go into thoughts and techniques for improvising solos or fills with them.