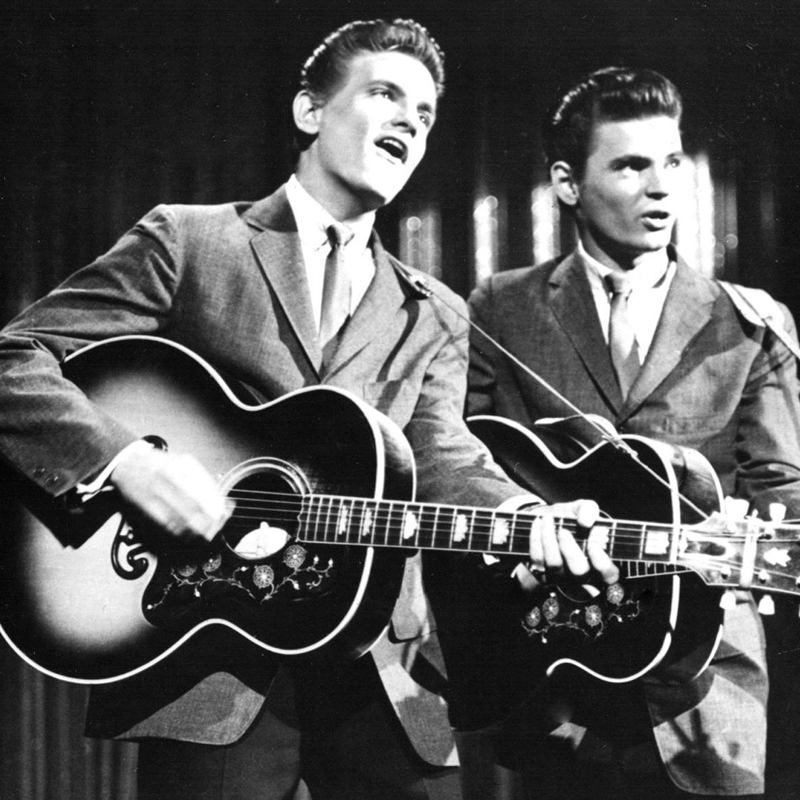 The Everly Brothers brought a new approach for singing harmony to a developing genre, soon christened "Rock And Roll." Their sound went on to inspire and influence The Beatles, Simon & Garfunkel, and by extension anybody who followed those footsteps using vocal harmony. Don and Phil Everly, just two years apart in age, had a sound only genetic blending could really produce. Their career started with a song the publishers couldn't get anybody to take, but opened the door to these pioneers of modern vocal harmony. This pack of songs looks at some of their earliest hits.