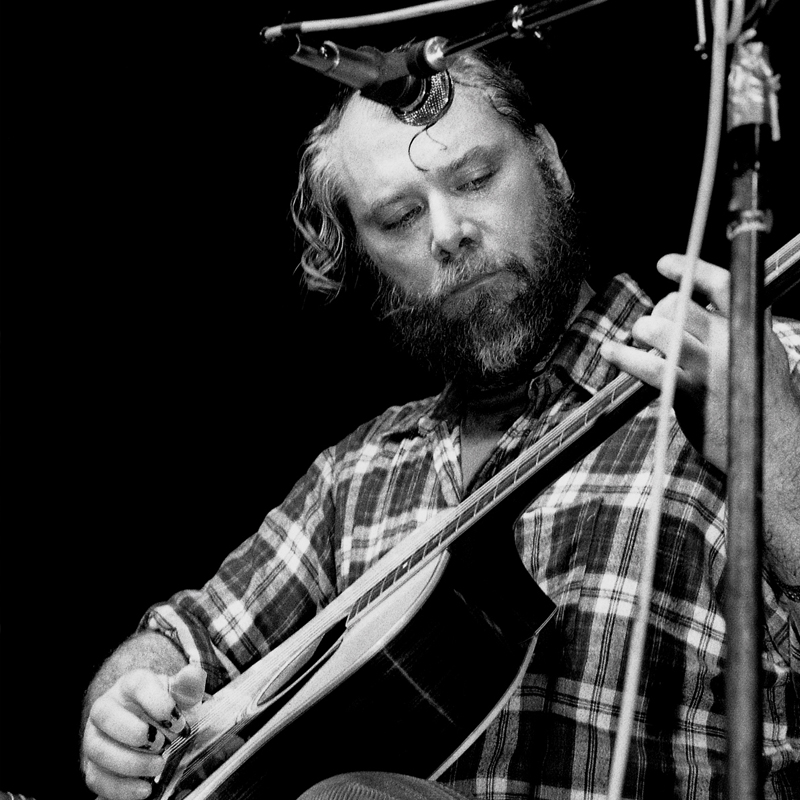 John Fahey was the founder of his self-described style, christened American-Primitive Guitar. His sound and influence on the next generations are unmistakable. He became one of the most influential instrumental guitarists from the time he entered the music scene in the late 1950s. He played in many open tunings, generally with fairly simple chord shapes but complex picking patterns, and heavily inspired the next generation of players, most notably Leo Kottke, Jorma Kaukonen, and yours truly, among others. This package presents a variety of pieces, including some in Alternate Tunings, and many different textures and moods.