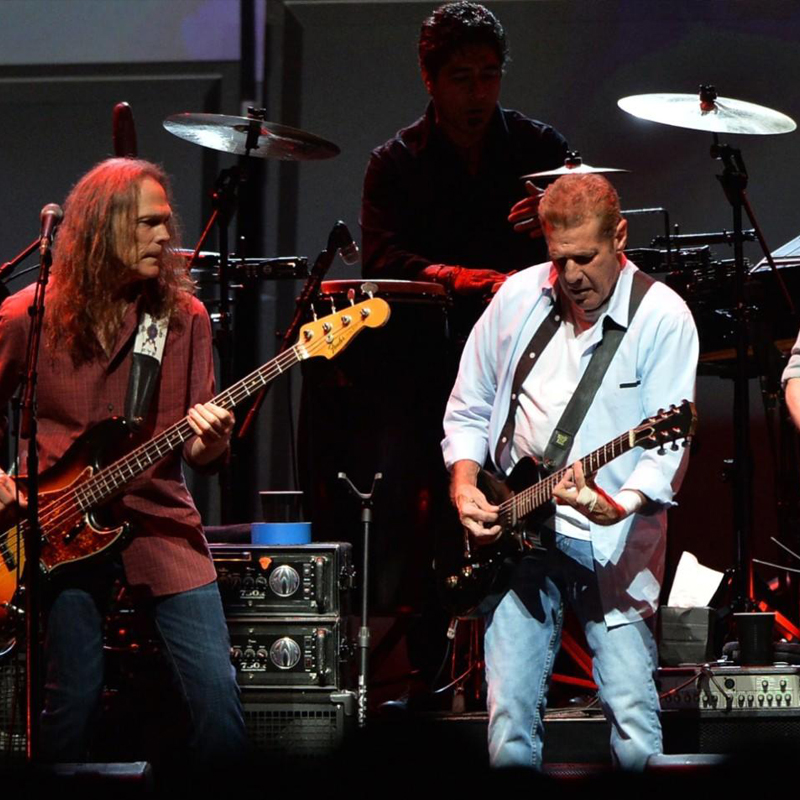 The Eagles are unquestionably one of the greatest and most influential bands of the last 50 years. Their songs particularly tickle the fancies of guitar players as the guitar parts are always interesting, generally fairly basic, and sometimes quite challenging. This package includes most of the bands guitar-player's favorites, along with a vocal masterpiece and a bonus look at one of their classic riffs.