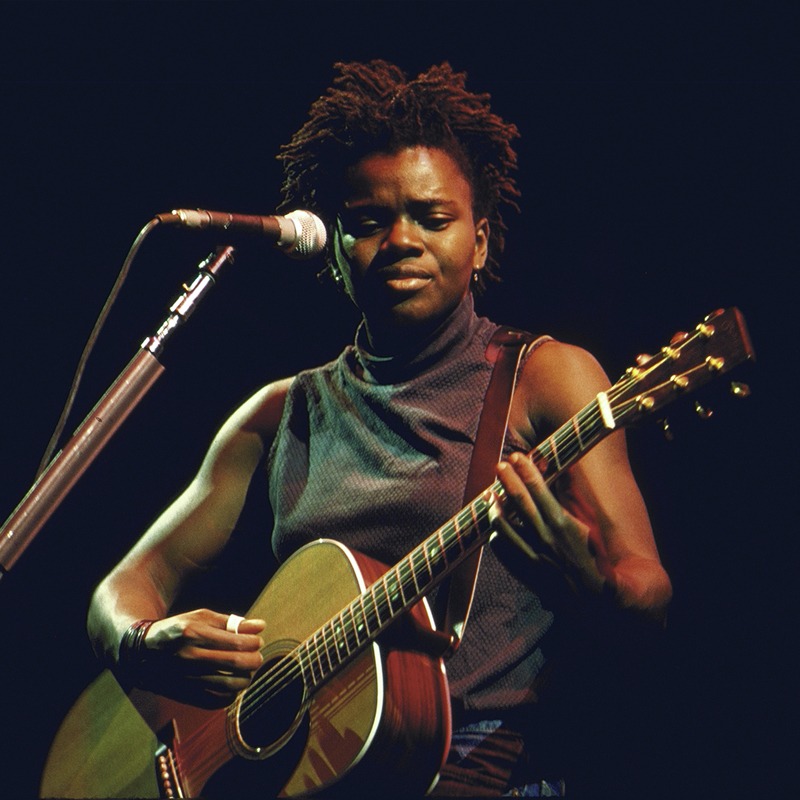 Tracy Chapman's songs have a very distinctive sound. Most of them have an elegant simplicity that makes them very easy to listen to and generally easy to play, although there are some subtle nuances that present good challenges to guitar players. Most of her songs use just a few chords and only one or two parts, with slight variations along the way. This set of lessons goes over five of her best songs.