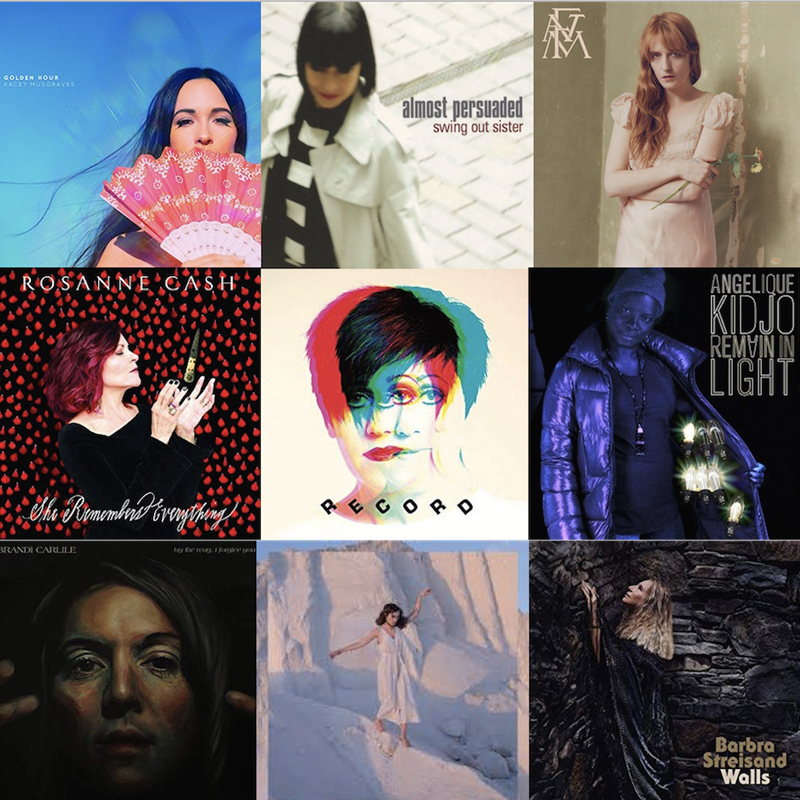 We have put together 10 lessons on songs by some of the greatest female artists of our generation. The lessons include strumming songs, fingerpicking songs, jazzy songs, piano based songs, and even a few in alternate tunings. Check out the details below: