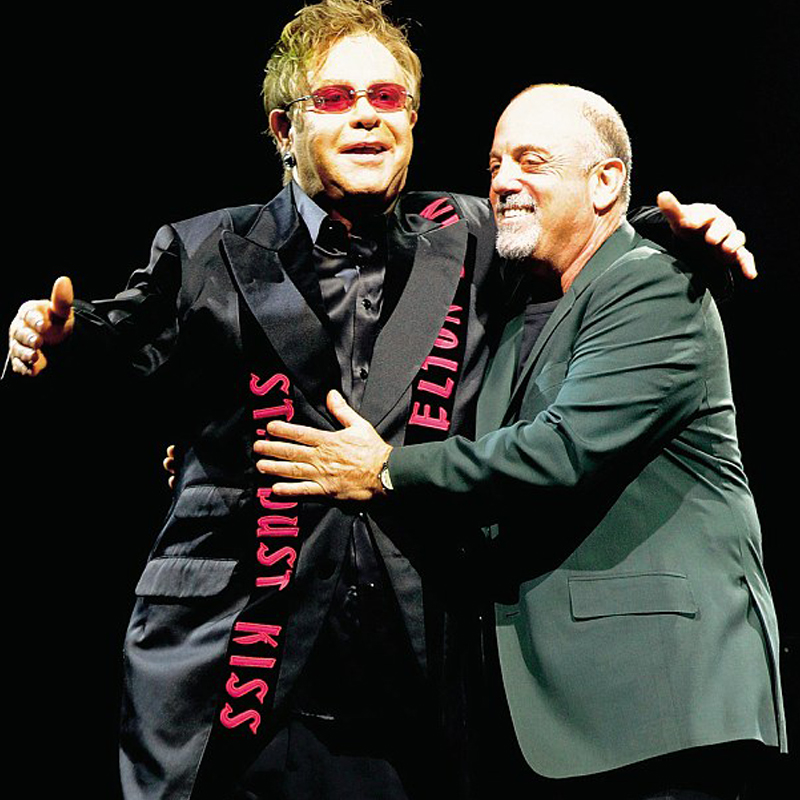 Billy Joel and Elton John are two of the most prolific songwriters we have seen over the last 40 years, aside from being virtuoso pianists, compelling singers, and top line entertainers. Most of their songs are obviously piano based but here we have a set of lessons that either were guitar based or translate very well to our steel-stringed friend. All these lessons are solid intermediate songs.