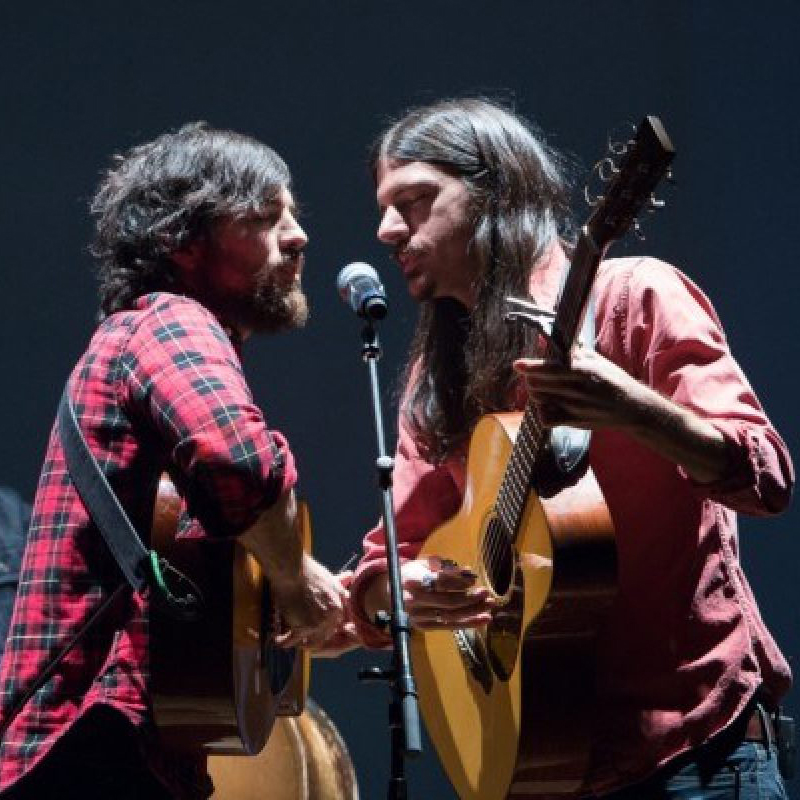 The Avett Brothers have brought new life to an old rootsy style that features pleasant, thought-provoking songs, usually arranged and presented with a basic, bare-bones approach. They have wonderful harmonies and great stories to tell. These lessons take a few different approaches to learning including, figuring them out by ear and creating second guitar parts by using a capo and playing/thinking in a different key.