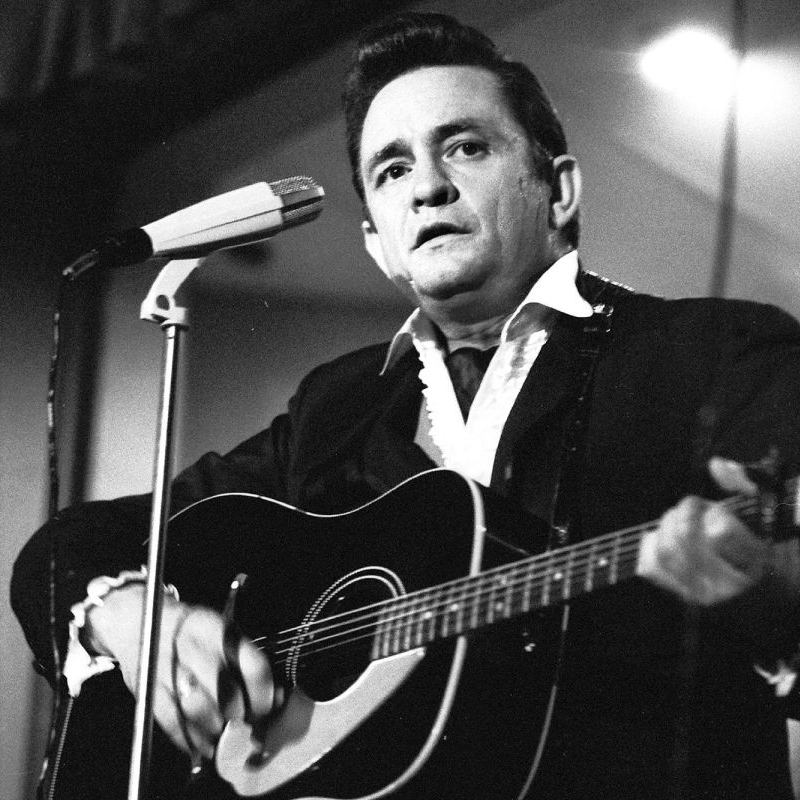 Johnny Cash is an icon of American popular music. Many regard him as a country artist but his songs cross over into many different styles. Most of his songs are somewhat easy to play as the guitar accompaniments are really designed to be the perfect backdrop for his powerful voice. This set of songs includes three of his biggest classics as well as a couple of songs he covered and put his stamp on.