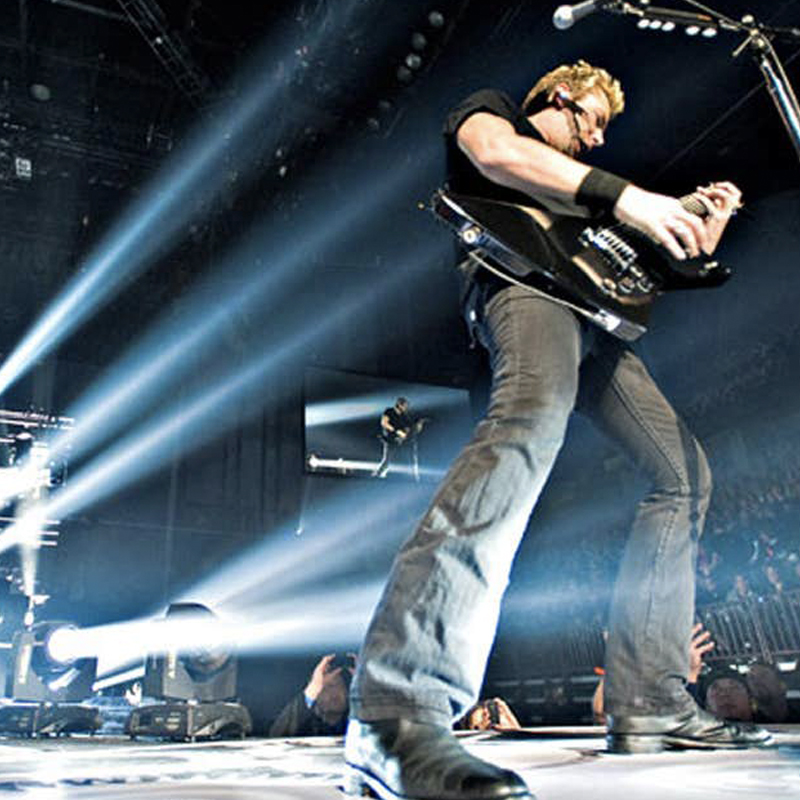 The Canadian band Nickelback has a unique sound that translates very well to solo acoustic guitar songs. Many of their songs are played in Dropped D Tuning and most use a small number of chord shapes. However, some of the shapes might be new to you and could present a good challenge to master.