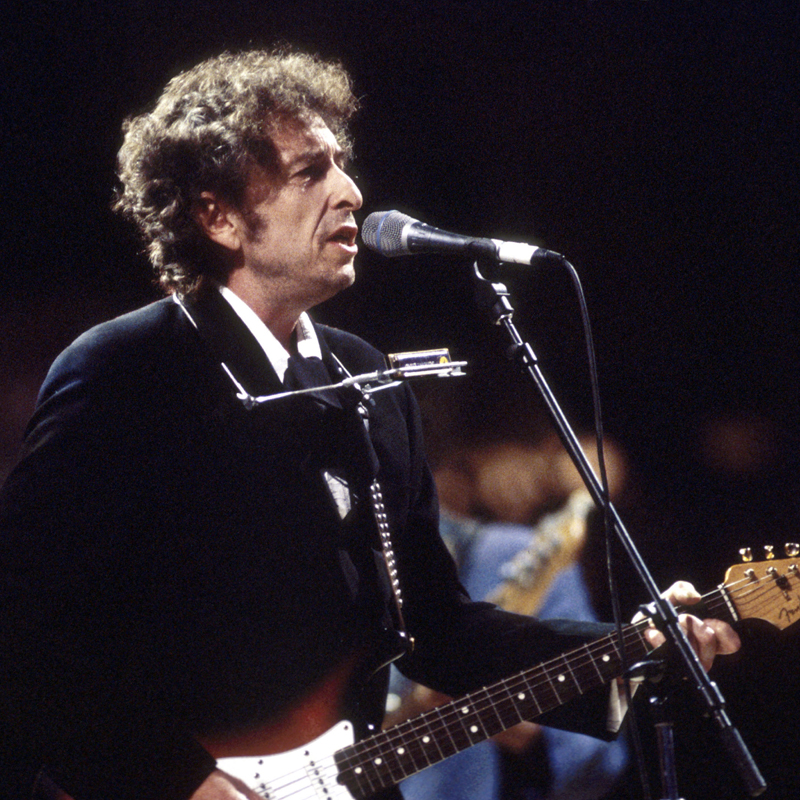 Bob Dylan is one of the greatest and most prolific songwriters of the last 100 years. His songs feature some raw guitar progressions and accompaniments that are really more complicated and compelling than they first appear. This 10-Pack of lessons is mostly songs from the first 20 years of his career, along with a special bonus eleventh song from his Traveling Wilburys days.