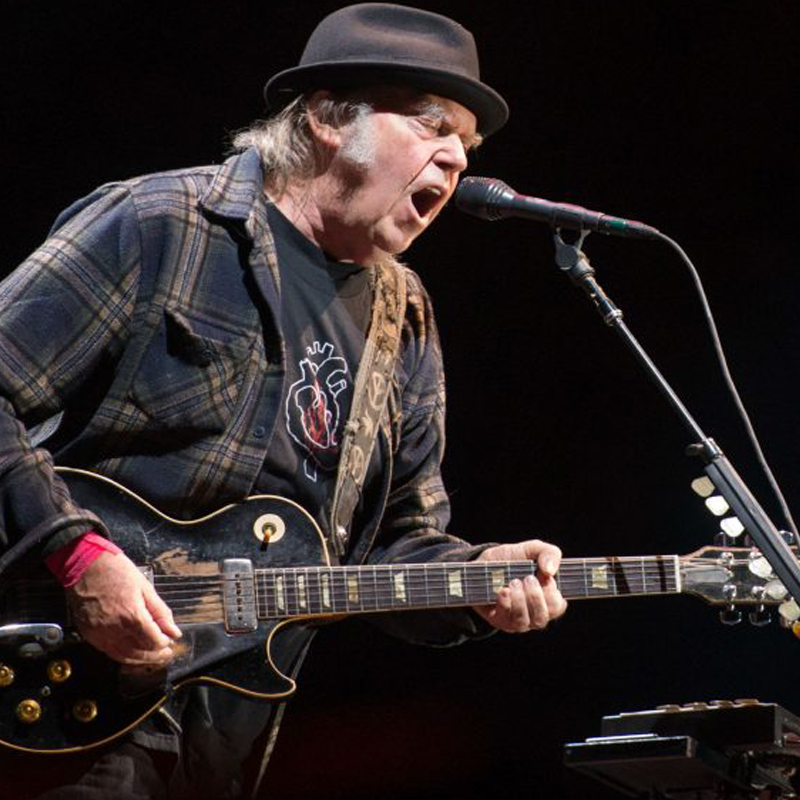 Neil Young is one of the most prolific songwriters/musicians of the last half-century. His songs have inspired guitar players of all levels and styles. This package presents a set of his early acoustic classics covering many techniques, ranging from bluegrass flat-picking to heavy palm muting, as well as altered tunings and unusual chord shapes. This is a great combination of tunes for the intermediate guitar student.