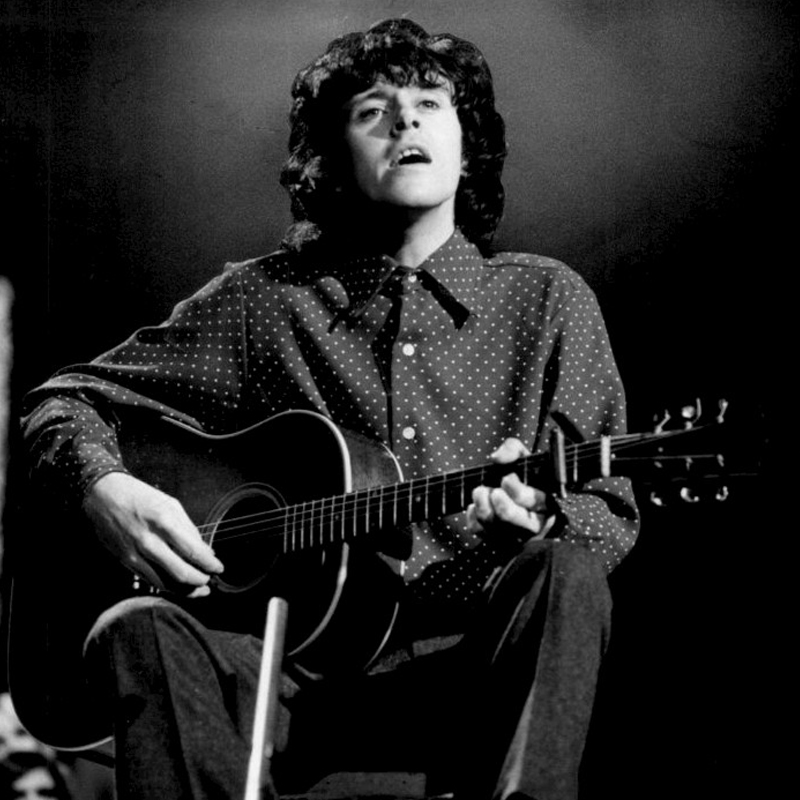 Donovan burst onto the English folk scene in the early 1960s but by mid-decade he branched out into the developing genre coming to be known as psychedelic rock. His gentle, acoustic playing combined with some exotic instruments and experimental sounds and lyrics led to the creation of some of the generation's best songs. This set of lessons covers a wide range of great tunes and techniques. Quite a few of these lessons are presented in our "Work It Out" format to improve ear-training.