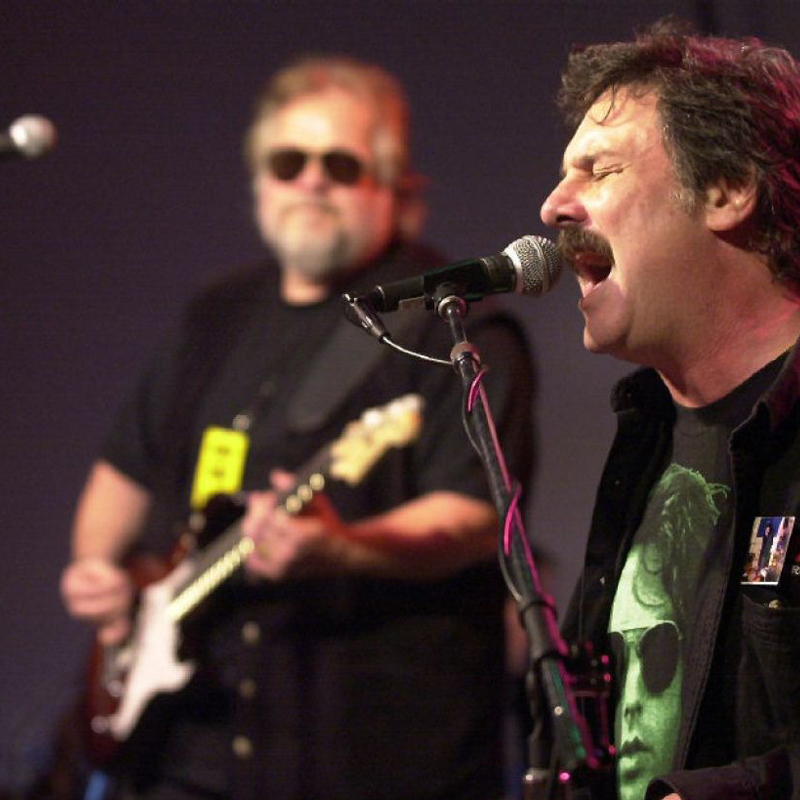 This set of guitar pieces brings together some of our most challenging lessons to date. There are classics from many genres and masters including, Mason Williams, Steve Howe, Jorma Kaukonen, Leo Kottke, Steve Hackett, John Renbourn, Doc Watson, Duane Allman, jazz pianist Vince Guaraldi, and a fingerpicker's favorite from Chet Atkins. These songs could easily be considered the pinnacle of the style and most advanced players would be happy mastering even one. Get ready to set some lifetime goals with this set of masterpieces.