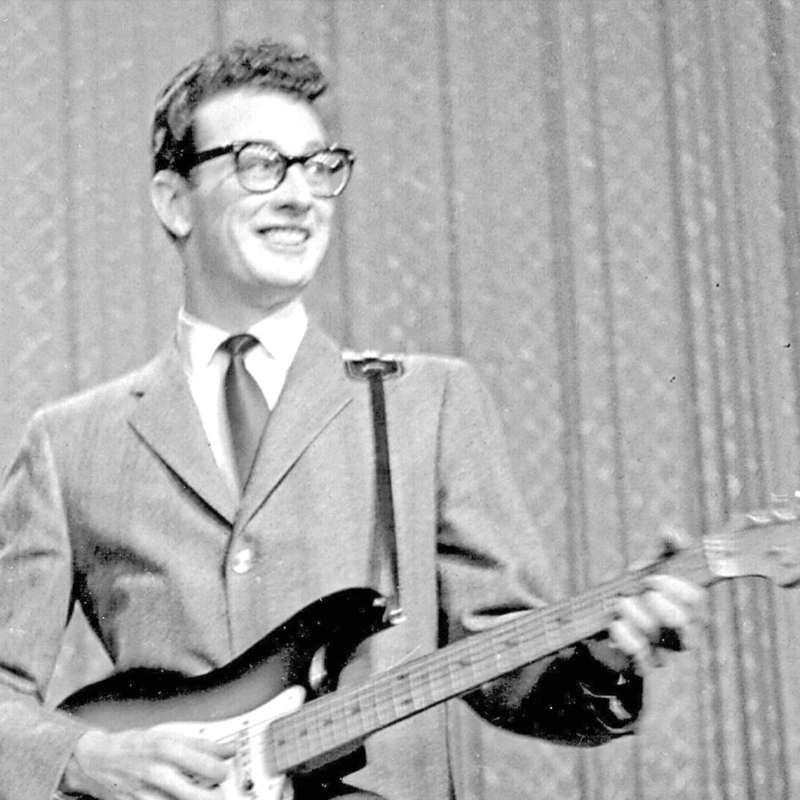 Dawes is a band from Southern California that is bringing back the combination of great songwriting, tight vocal harmonies, and catchy rhythms, and combining them into infectious tunes. The creative core of the band is songwriter and guitarist Taylor Goldsmith, his brother Griffin on drums and vocals, Tay Straithairn on keys and vocals, and Wylie Gelber on bass. Most of their songs feature interesting guitar parts that can be very challenging to play accurately, although some can be strummed in a fairly straightforward manner. This set of lessons contains songs from their three current albums.