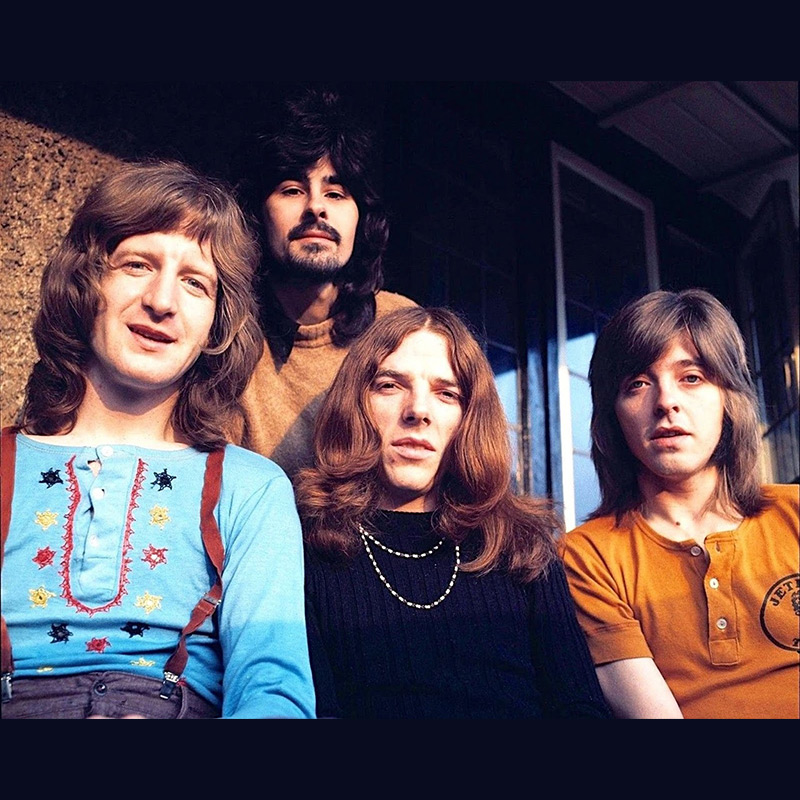 Badfinger was a band of very talented musicians who got their start with the Beatles’ Apple label in 1969. The main songwriting team consisted of Pete Ham and Tom Evans. They put together a handful of hits in the early 1970s, although probably their best-known tune was probably Without You, a song made famous by Harry Nilsson and later covered by over 200 other artists. This pack of lessons includes their four biggest hits, along with a slightly obscure song from the movie The Magic Christian, and of course a look at the two versions of Without You.