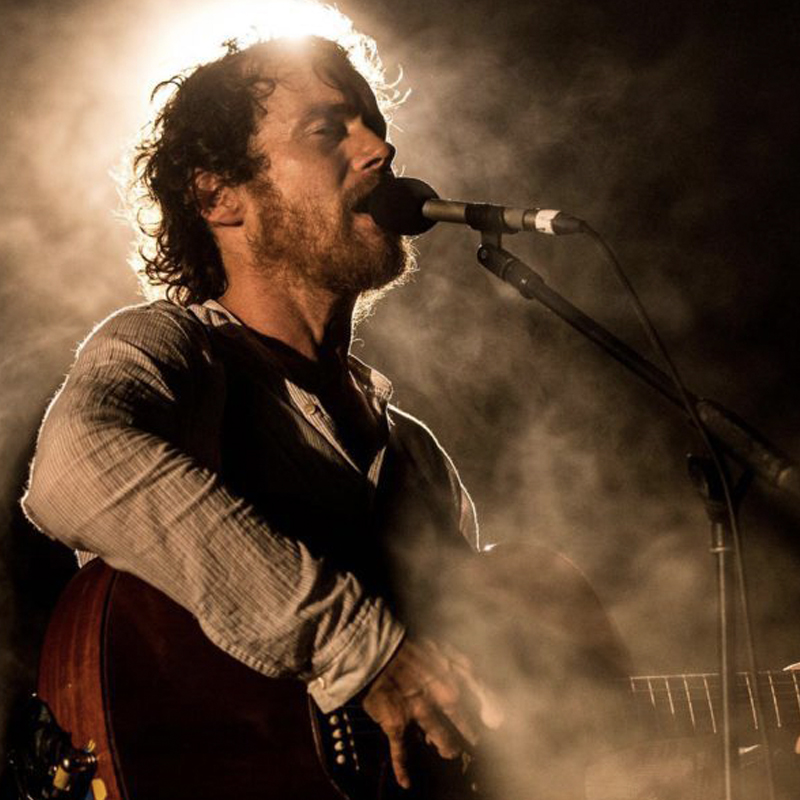 Damien Rice came on the international music scene in 2001 with the release of The Blower's Daughter. He had a very unique sound characterized by gentle, repetitive strumming and chord patterns laying a soft foundation for impassioned lyrics set to beautiful melody lines. This set of lessons include songs from his debut album O (2002), the follow-up 9 (2006), and even one of a few unreleased tunes making it's way around the world via YouTube.