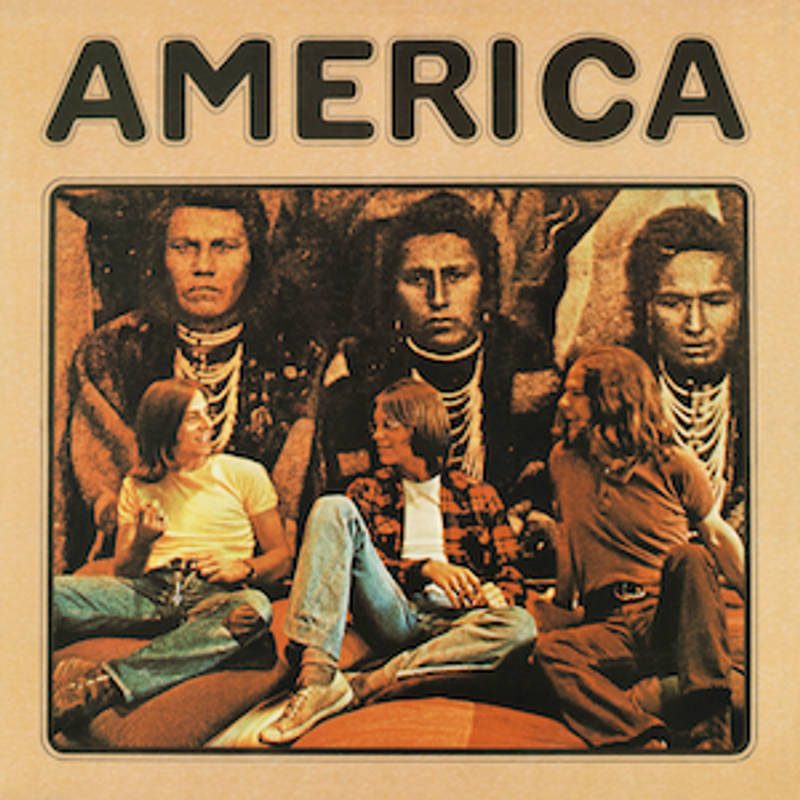 America was a group of three American kids who met in England where their parents were members of the military. They named the band after their home country and entered the folk-rock scene of the early 1970s armed with acoustic guitars and great harmonies. We have a pack of 5 lessons that includes some of their best, and most popular songs.