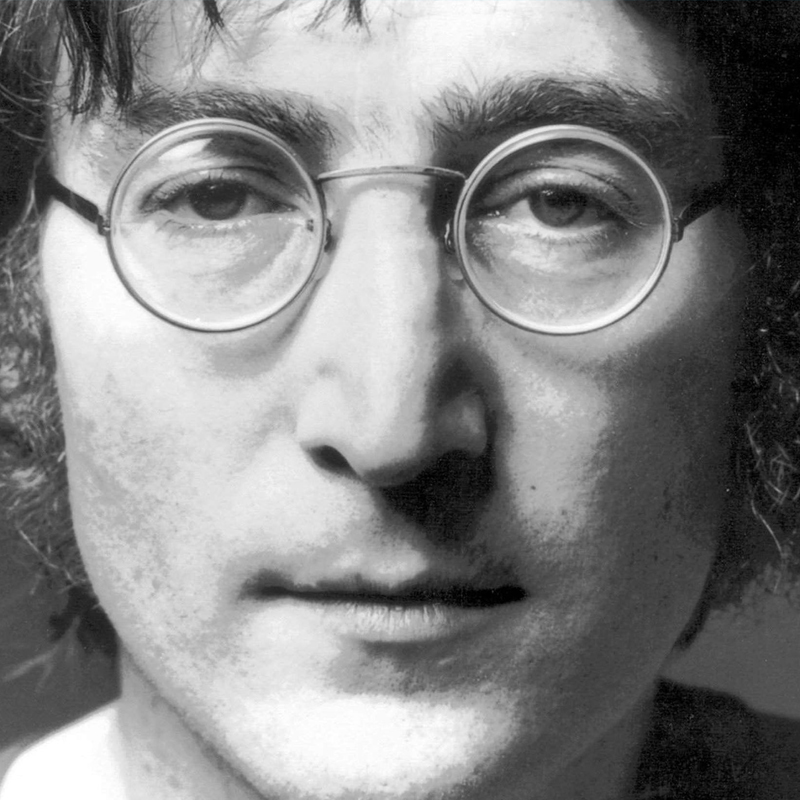 John Lennon will go down in history as one of the greatest songwriters and performers in history, not just for his work with Paul McCartney, George Harrison, and Ringo Starr, but for his post-Beatles creativity as well. This set of lessons starts with the earliest from his solo career, through his last album Double Fantasy , and even one of his contributions to the Beatles Anthology Project of the 1990s. Many of these are fairly basic guitar songs, a couple are presented as ear-training lessons, and a few include instrumental arrangements of his beautiful melodies.