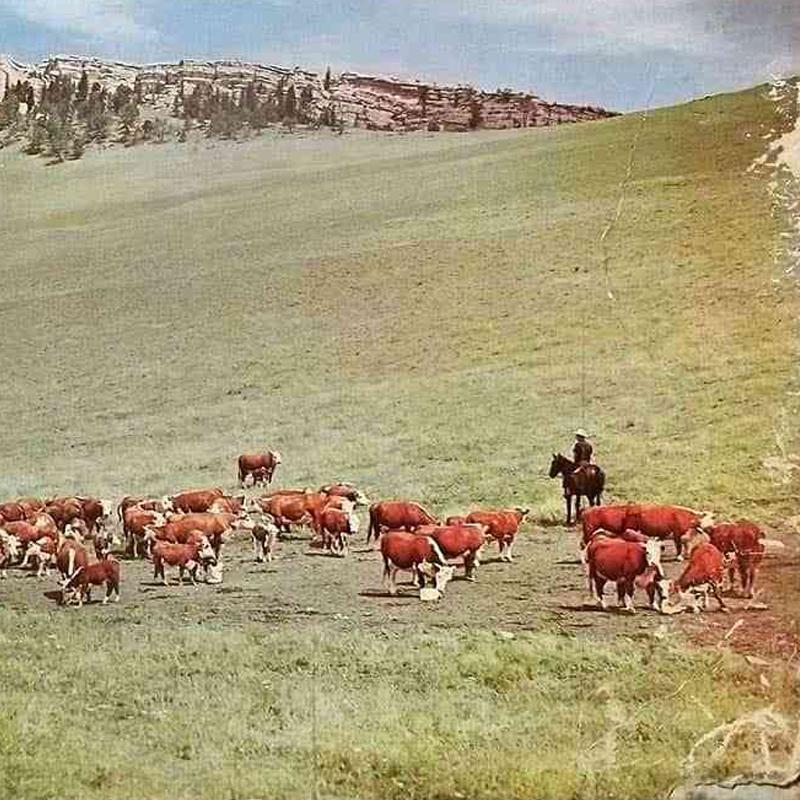 Here we have a set of 10 songs that have tickled the hearts of America for well over a century. Most of these are played using just a few chords with basic strumming patterns and are a great place to start on your way to becoming an accomplished Campfire Guitar Player.