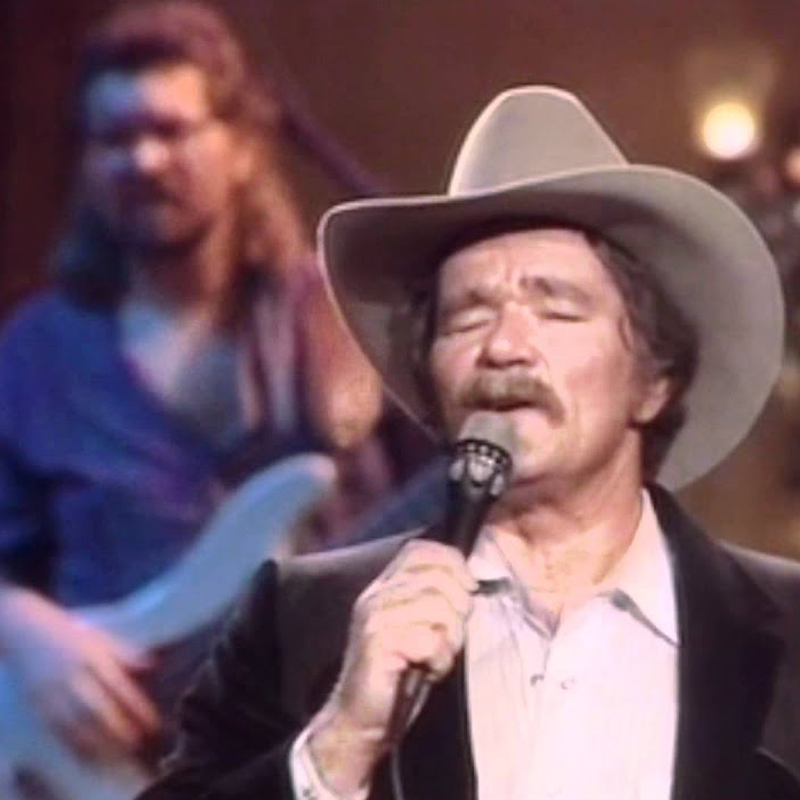 Here we have a set of 5 lessons on traditional Cowboy Songs. These songs all have something that sets them apart from the usual beginning level songs as they might include instrumental fills, tags, or more complex chords. These lessons also go into greater depth and detail than is usually found in somewhat simple songs.